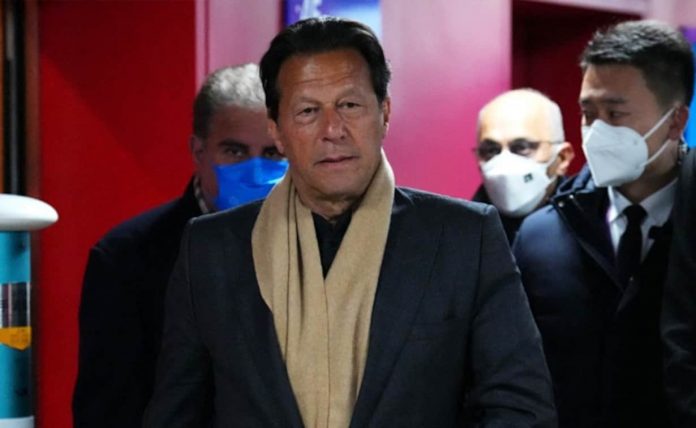 ISLAMABAD: PTI Chairman and former prime minister Imran Khan on Sunday claimed that it was “impossible for the incumbent coalition government to win the next election”. Speaking to a private TV news channel, Khan said that it would also be “very difficult for the current government to run an electioneering campaign”, adding that on the other hand, the PTI was “working in full swing for the polls”. Khan said that the government registered first information reports (FIRs) against members of the PTI following the party’s “Azadi March” to Islamabad last month so that it could “throw anyone it wanted behind bars”.The former prime minister also criticised the Shahbaz Sharif-led government for passing the National Accountability (Amendment) Bill, 2022 on June 9, which had previously been returned by President Arif Alvi.  Commenting on the development, Khan said that the PTI will “approach the Supreme Court soon”.Regarding the overall political situation of the country, the PTI chairman said that the entire nation was “looking towards the institutions to intervene and make things right.” Answering a question about the China-Pakistan Economic Corridor (CPEC), Khan said that the projects “had to be halted because of the coronavirus pandemic.” In response to another question regarding Pakistan’s relations with the United States during PTI’s tenure, Khan said that he enjoyed cordial ties with former US president Donald Trump, adding that Joe Biden’s administration was “stuck in dealing with matters related to Afghanistan”.