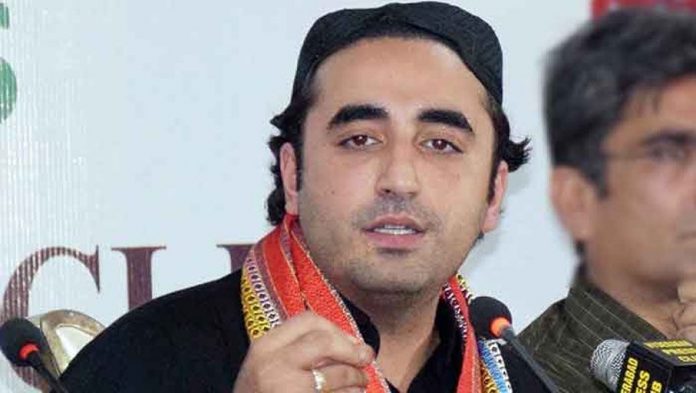 ISLAMABAD: Foreign Minister Bilawal Bhutto-Zardari on Sunday announced that he has recently had a discussion with the Secretary-General of the Organisation of Islamic Cooperation (OIC) Hissein Brahim Taha regarding the persecution of Muslims in India.  Taking to Twitter, Bilawal wrote: “Spoke to OIC SG HE Hissein Brahim Taha on the totally unacceptable and condemnable remarks by Indian BJP officials towards the Holy Prophet PBUH. Shared concerns on rising Islamophobia and persecution of Muslims in India and the need to address that through collective efforts.” Earlier today, Prime Minister Shehbaz Sharif requested the National Assembly Speaker Raja Pervez Ashraf to hold a debate, and subsequently adopt a resolution to condemn BJP leaders’ blasphemous remarks against Prophet Muhammad (PBUH) in the upcoming session of the assembly on Monday. In a statement issued on Twitter, the premier denounced the violation of Prophet Muhammad’s (PBUH) honour and said that the sacrilegious remarks have hurt the sentiments of 1.25 billion Muslims across the world. “We want to send out a clear message to the entire world by passing a resolution that we are ready to render any sacrifice for the honour of Hazrat Muhammad (PBUH),” Shehbaz wrote. Last week, two senior officials of India’s ruling party BJP issued derogatory remarks against the Holy Prophet (PBUH), inviting severe condemnation and backlash from Muslims in India and abroad.