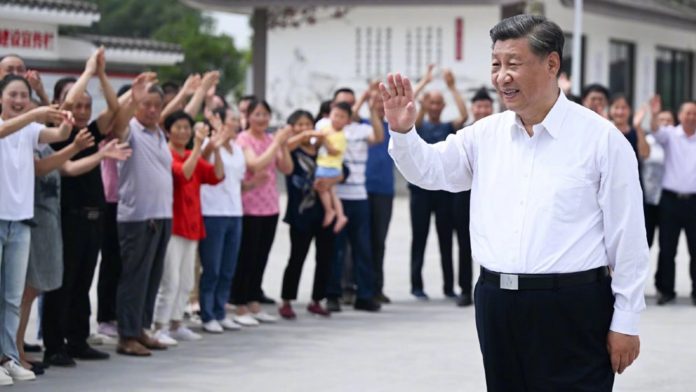 In the morning, he visited the village of Yongfeng and San Su Ci, the memorial temple and former residence of Su Xun and his two sons, Su Shi and Su Zhe, three literary masters of the Northern Song Dynasty (960-1127).

Located in Southwest China, Sichuan Province covers an area of 486,000 square kilometers, ranking fifth in the country in terms of land area.

In 2021, the per-capita gross domestic product of the province reached 64,326 yuan (nearly $10,000), accounting for 79.4 percent of the national average, according to the provincial government. 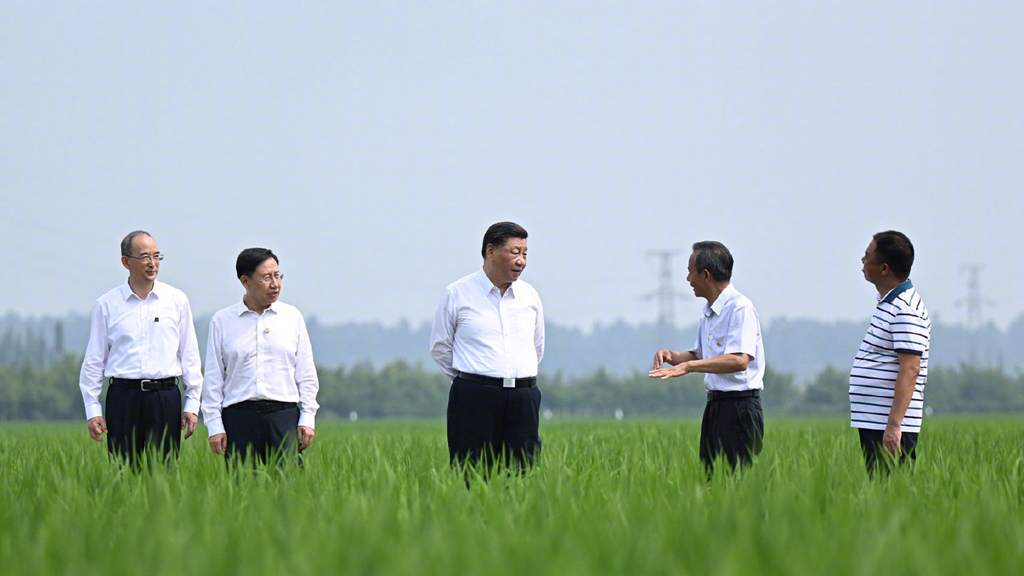