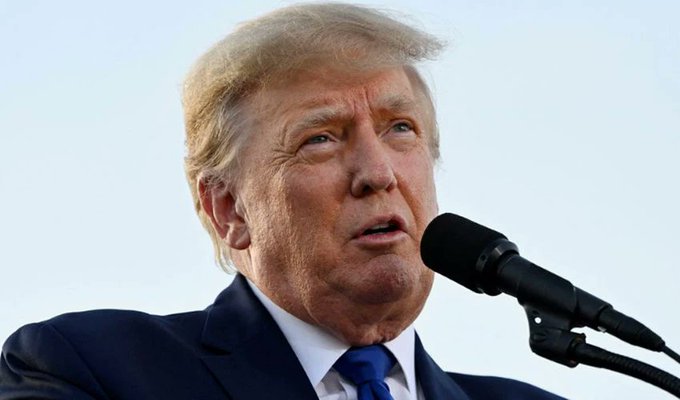 ISLAMABAD: After former prime minister Imran Khan, former US president Donald Trump is facing a similar inquiry as the Toshakhana scandal, after the Washington Authorities learned that there may be thousands of dollars worth of state treasury items that are either missing or were not tracked properly,  CNN had reported that an inquiry was launched against Trump over his “apparent failure to account for gifts received from foreign government officials while in office,” according to a new letter sent to the National Archives by the House Oversight and Reform Committee chairperson. The letter said that the Committee was informed by the State Department that “Trump administration did not prioritise this obligation and failed to comply with the law that governs foreign gift reporting during President Trump’s final year in office.” “As a result, the foreign sources and monetary value of gifts President Trump received remain unknown,” it adds. The matter has been broadly highlighted by the US media. It may be recalled that Imran — who is a known “buddy” of Trump — has been facing similar charges for taking gifts from Toshakhana and selling them abroad. These gifts include a precious watch gifted by Saudi Crown Prince Muhammad bin Salman. The watch was later procured by the Crown Prince from the market where it was sold. Imran used to call Trump his “buddy” time and again while they also had several resemblances, including the use of harsh and insulting language about their opponents and critics. The media has been their favourite target. Observers pointed out that despite repeated requests, the former premier has failed to furnish details of the gifts he had received from foreign dignitaries. Meanwhile, in Washington, the Oversight Committee is now requesting information from the National Archives about the foreign gifts that Trump and members of his family received during the former president’s term. The committee has asked the National Archives to provide all applicable documents and communications about the gifts that Trump and his family members received from January 2020 through January 2021 by June 20. Now, due to media reporting, the department knows that certain gifts are missing. “For example, during President Trump’s visit to India in February 2020, he received a bust of Mahatma Gandhi, a marble replica of Gandhi’s ‘Three Monkeys’ statue, and a spinning wheel, among other gifts,” the letter says. The State Department has been trying to track down the missing information, but it does not have access to all the necessary records, according to the letter, signed by chairwoman Carolyn Maloney. The laws, including those that place limitations on what foreign gifts US officials can accept, are put in place to ensure members of an outgoing administration are not inappropriately influenced by other governments either during their time in office or after they leave. A US official cannot legally accept a personal gift from a foreign source of more than $415, the committee notes. According to a top State Department official who briefed the committee last month and public reporting, Trump officials, including members of the former President’s family, maintained possession of items each valued in the tens of thousands of dollars range — raising concerns that there are potentially more items missing that are worth just as much, if not more. 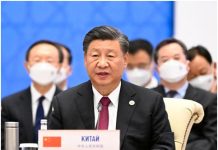 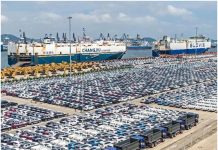 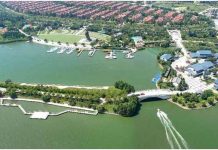