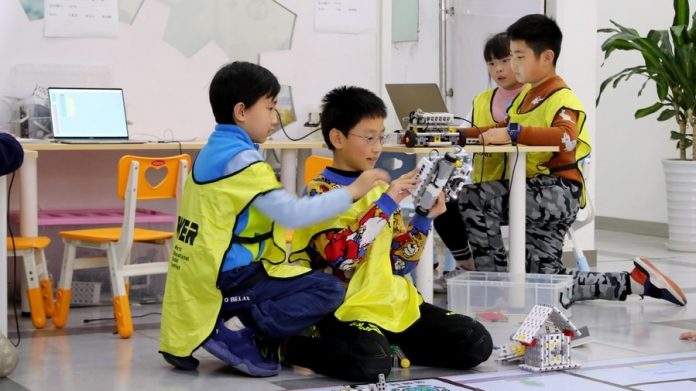 Chinese President Xi Jinping sent a congratulatory message to the China Soong Ching Ling Foundation (CSCLF) during a ceremony to commemorate the foundation’s 40th anniversary in Beijing on Tuesday.

In the letter, President Xi urged the foundation to make new and greater contributions to the promotion of solidarity of all the sons and daughters of the Chinese nation at home and abroad.

Xi extended sincere greetings to people of all walks of life at home and abroad who have contributed to the cause of the Foundation.

Over the past four decades, the CSCLF, under the leadership of the Communist Party of China (CPC), has carried forward the lofty spirit of Madame Soong Ching Ling and played an important role in promoting friendly international relations, expanding exchanges across the Taiwan Straits and with the Hong Kong and Macao special administrative regions, and developing youth programs, Xi said in the letter.

Xi expressed his hope that the CSCLF will carry on Madame Soong’s faith of “always staying with the Party together,” further promote friendly people-to-people cooperation, advance peaceful reunification of China, facilitate the growth of youth, and develop public interest activities and charity.

Established in May 1982 and named after Soong Ching Ling, wife of Doctor Sun Yat-sen, the Beijing-based foundation focuses on international and cross-Strait exchanges and the welfare of children and teens.

Sun Yat-sen, a great national hero and patriot, was the pioneer of China’s democratic revolution.