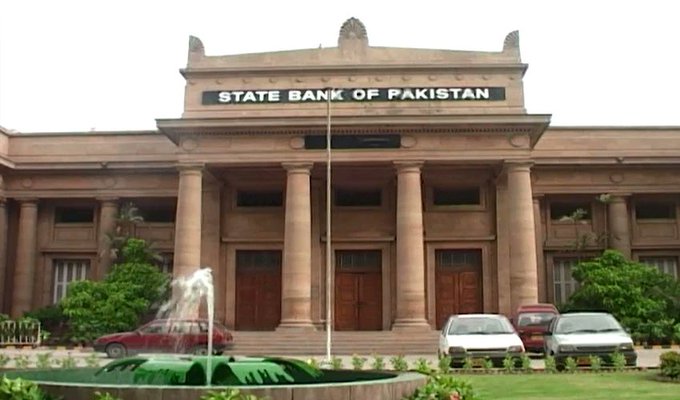 KARACHI: The State Bank of Pakistan’s (SBP) total foreign reserves dropped by $366 million to $9.72 billion due to external debt repayments. Sharing the data, the SBP said the total liquid foreign reserves, as of May 27, stood at $15,771.4 million. The central bank added that the decrease occurred due to “external debt repayment”.The development comes as Pakistan has yet to reach a staff-level agreement with the International Monetary Fund (IMF), but the government is hopeful of striking a deal this month. The restoration of Pakistan’s delayed IMF programme rests on the government’s capacity to make fiscal adjustments of about 2.5% of the gross domestic product (GDP), or Rs2,000 billion, by increasing revenues and reducing expenditures in the upcoming budget 2022-23. The IMF’s wish-list or demands do not end here, as the government must end petrol subsidies of Rs39 per litre and diesel subsidies of Rs53 per litre, raise electricity tariffs by Rs8 per unit via an increase in base tariff and fuel price adjustments, and increase gas tariffs by 20% on average to demonstrate its commitment to implementing the much-needed ‘reforms agenda’ under the advice of the IMF programme. However, Finance Minister Miftah Ismail told  that the staff-level agreement with the Fund was expected to be struck by mid-June 2022. Earlier in the day, the finance minister said that Chinese banks have agreed to refinance Pakistan with $2.3 billion worth of funds which will “shore up Pakistan’s foreign exchange reserves.” Taking to his Twitter handle, Miftah wrote: “Good news. The terms and conditions for refinancing of RMB 15 billion deposit by Chinese banks (about $2.3 billion) have been agreed.” 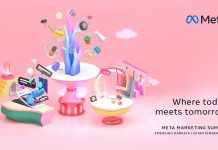