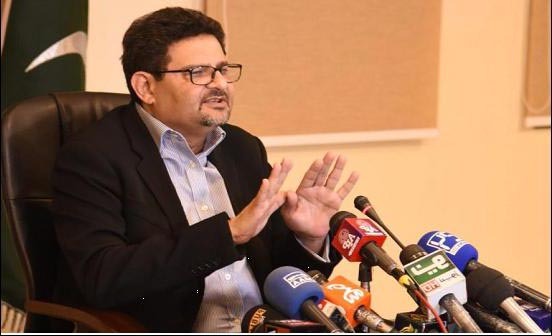 ISLAMABAD: Federal Minister for Finance and Revenue, Miftah Ismail here on Thursday announced increase in petroleum products, saying that it had become inevitable keeping in view the agreement the previous government had made with International Monetary Fund (IMF). Addressing a press conference, the minister said, in addition, the government was bearing loss of around Rs91 billion due to provision of subsidy on petroleum products as per the rates of May 31st.  However, the prices of petroleum products increased further since May 31st in international market that could mount the losses to around Rs130 billion and put further burden on national exchequer. “We understand that this would bring inflation but I want to inform people that it was inevitable as I have to make agreement with IMF.” He said adding the decisions taken by former finance minister Shaukat Tarin in striking deal with IMF and later violating these had tied hands of the incumbent government. The minister announced hike of Rs30 per liter petrol which would now be sold at 209.86 instead of Rs. Rs179.86 from June 3.  Likewise, the price of diesel has been enhanced by Rs.30 from Rs.174.15 to Rs.204.15; light diesel oil from Rs.148.31 to Rs.178.30, 30 percent increase whereas the prices of kerosene oil has been increased from Rs.155.56 to Rs.181.94, an increase Rs.26.38 per liter.