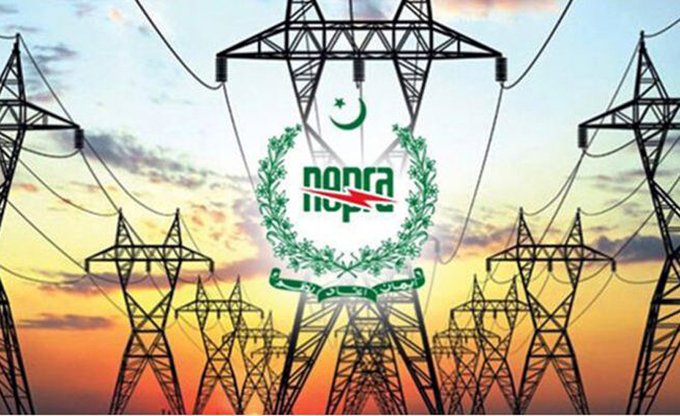 ISLAMABAD: The National Electric Power Regulatory Authority (NEPRA) Thursday raised the basic power tariff by Rs7.9078/kWh for the next fiscal year 2022-23 increasing the burden of inflation on the people of Pakistan. The decision has been taken in line with the International Monetary Fund’s demands and the power distribution companies’ requests. Currently, the basic power tariff is Rs16.91 per unit and with an increase of Rs7.9078 per unit, it will be more than Rs24 per unit. The NEPRA cited an increase in fuel prices, capacity cost and the impact of the devaluation of the Pakistani rupee as reasons behind the significant increase in power tariff. According to a statement issued by the regulatory authority, the tariff has been determined for the fiscal year 2022-23. The statement further mentioned that: The energy purchase price was projected as Rs1,152 billionCapacity charges including National Transmission and Dispatch Company (NTDC) and high-voltage, direct current (HVDC) electric power transmission cost is projected as Rs1,366 billion. The total revenue requirement of XWDISCOs including DISCOs margin and prior year adjustment (PYA) is projected as Rs2,805 billion with projected sales of 113,001 GWh. MEPCO, GEPCO, HESCO, SEPCO, QESCO, PESCO and TESCO have been allowed an investment of around Rs406 billion for their distribution investment programme for the five years. XWDISCOs allowed transmission and distribution (T&D losses have been reduced from 13.46% to 11.70% for the FY23.