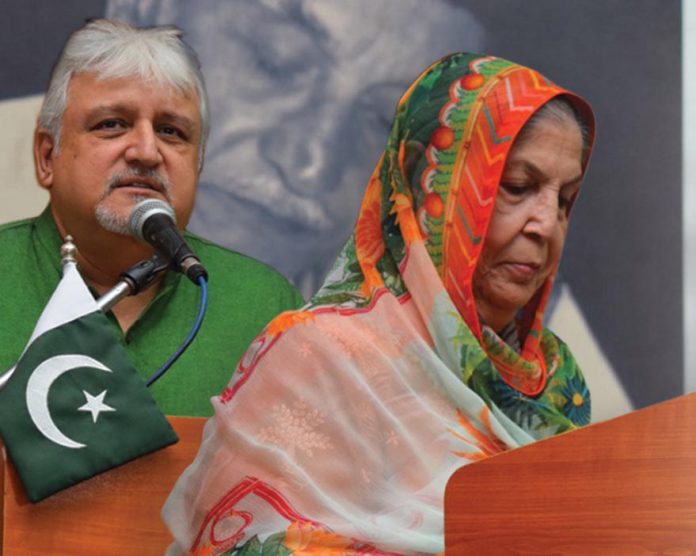 KARACHI, May 25(PR): Pakistan is a result of the sacrifices and long hard struggle of our forefathers. We must avoid personal interests, selfishness, prejudice, greed, hatred, and other negative emotions, because these sentiments hurt our country, said Mrs. Sadia Rashid, President of Hamdard Foundation Pakistan. She was addressing the monthly session of Hamdard Naunehal Assembly, held yesterday on the topic “Love Pakistan, Build Pakistan (Hakim Mohammed Said)” at Bait-ul-Hikmah Auditorium, Madinat al-Hikmah. Prominent Producer and artist, Khaled Anum attended the meeting as chief guest.

While highlighting the importance of patriotism in youth, she said: “When Shaheed Hakim Mohammed Said first raised the thought-provoking slogan of love Pakistan, build Pakistan, it was his intention to promote patriotism among younger minds. He always strived to instill a spirit in the younger generations so that they would play a pivotal role in the progress of their country.”

Khalid Anam said: “Madinat al-Hikmah is the realization of the dream of Shaheed Hakim Mohammed Said. Hakim Mohammed Said’s thoughts have greatly influenced me during my personality formation period. As a child, I used to take inspiration and guidance from his editorials titled: “Jago, Jgaao” in Monthly Hamdard Naunehal. He was an exceptionally great patriot. Despite being a Governor of Sindh, he never drew salaries or enjoyed perks and privileges. He loved children and all his life he remained steadfast in building a generation, which could make the country economically strong and prosperous. He once took a part in a cleanliness drive at the beach along with children, even though he was a Governor.  Pakistan is a dream of an intellectual. Shaheed Hakim Mohammed Said served it to the best of his abilities; now you have to realize the dreams of Shaheed Hakim Mohammed Said and serve Madinat al-Hikmah in order to serve Pakistan.”

Earlier, the assembly session began with the recitation of the Holy Quran by Abdullah, a student of Hamdard Village School, while Ayesha, a student of Brookes Education System recited Na’at. Young speakers namely, Syed Muhammad Mudassir, Javeria Shahid, Zainab Hassan, Subhana Bashir, and Abreeza Navaid-ul-Haq in their speeches said Pakistan is a result of the socio-economic consciousness of Muslims of the subcontinent under the visionary leadership of Quaid-e-Azam Mohammad Ali Jinnah. Despite the challenges and issues, we have firm beliefs that Pakistan will be a beacon of hope and prosperity in the world. Today, while following the principles of Unity, Faith, and Discipline, we have to love our country and work for its development.

Speaker Navera Saeed hosted the assembly session. Leader of the House Nabiha Jamal and Leader of the Opposition Hassan bin Arsalan also expressed their views on the issue. 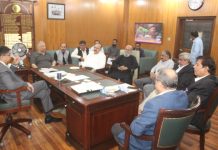 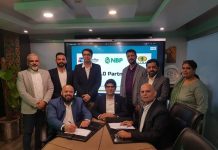 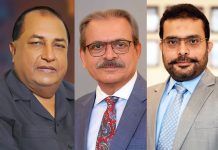 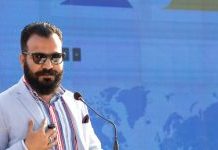 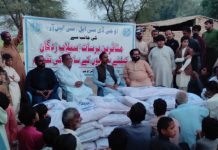