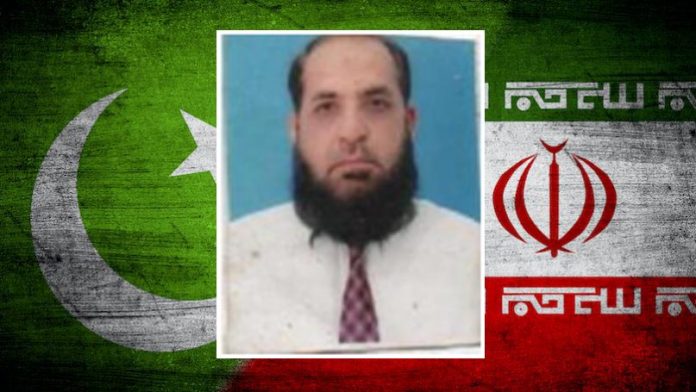 Pakistan and Iran are two brotherly Islamic countries tied with deep rooted religious, social and political knots sharing too much commonality both in culture, values and traditions. Iran is Pakistan’s neighbor and trusted friend. Iran was among the first countries which recognized Pakistan. Iran on many occasion supported Pakistan generously and People of Pakistan would never forget Iranian support during war against India in 1965. Iran is the second largest country in the Middle East by population. It is the only country that has both a Caspian and Indian Ocean coastline. Like Pakistan, Iran too has been of geostrategic importance because of its central location in Eurasia and western Asia and the Strait of Hormuz.

Iran is a country in western Asia. It is bordered to the west by Iraq and Turkey, to the North West by Azerbaijan and Armenia, to the north by Caspian Sea and Turkmenistan, to the west by Afghanistan and Pakistan and to the south by Gulf of Oman and the Persian Gulf. It has an area of 1.648 million sq km, the fourth largest in Asia. Its population is about eighty five million.

Iran is ranked as an upper middle economy by the World Bank. Iran is also developed a bio technology, nanotechnology and pharmaceutical industry. Pakistan can share Iran’s experience in these sectors and since the Iranian government is going to privatize these sectors Pakistani business community and investors can take benefit of this opportunity. Iran has many sacred religious places with enormous attraction for pilgrims. There is a great potential for religious tourism in Iran and this sector too could be source of attraction for Pakistani investors.

Iran has the largest proved gas reserves in the world, with 33.6 trillion cubic meters. It also ranks second in world oil reserve with an estimated 153.6 billion barrels. It is OPEC’s second largest oil exporter and is an energy superpower. Pakistan is desperately needs Iranian help to come out with solution to the worst energy crisis being faced . Pakistan should go ahead with Pakistan Iran gas pipeline project in the larger interest to meet its energy needs.

Iran has made astonishing progress after Islamic Revolution in 1979. Its GDP increased phenomenally from US$ 95 billion to US$ 628 billion in 2022 the increase of US$ 533 billion in 43 years a 561%. Due to unjustified, inhumane barbaric sanctions against Iran it accepted its challenges and with the help of its honest, dedicated, competent,  leadership accepted this challenge and converted Iran from oil based to innovation and knowledge based economy. It has 12,900 km installed railways, 21st largest in the world and is highly suitable for regional connectivity. It has a network of roads about 215,000 km 26th largest in the world. It has 739 commercial ships, 30th largest in the world. It produces large quantity of steel 18 times more than world’s average. It is 10th biggest steel producer of the world. It produced 68.3 million MT cement in 2021 while has the capacity to produce 80 MT. It is also 18th largest automobile producer and produced 880,997 vehicles in a year. It has a plan to produce 1.6 million vehicles in a year. Iran has 737 innovative and creative companies. It has 118 innovative centers, 5,222 knowledge based companies. It has 49 Technology accelerators which are the main driving force for the development of new technologies in Iran. It is worth noting that 321 companies are active in Nano Technology which developed 834 Nano products. UNESCO indicated that Iran is the most advanced country in the Middle East and in the Muslim world with regard to Nano Technology.

Consulate General of Iran in Karachi is working under the dynamic, dedicated, committed, highly educated and experienced diplomat His Excellency Hassan Nourian and leaving no stone unturned to do all possible efforts to further cement the ties between brother Islamic country Iran and Pakistan. Pakistan and Iran don’t have parallel economy but completing and supporting economies. People of Pakistan have high respect, devotion and regard for the family of Holy Prophet Muhammad (Peace be upon him) who they call, Ahle Bait”. Many of Ahle Bait Shirens are in Iran and thousands of Pakistanis visit there for ziarah. Iran also has good opportunities for health tourism, leisure tourism etc. Iran and Pakistan have 1,000 km long border which provides enormous opportunities of trade. Shiraz, Mashhad, and Isfahan also worth seeing cities. Iran and Pakistan has also   opened two new crossing land borders at Rimdan – Gabd and Pishin- Mand. Earlier there was only one border operational the Mirjavah- Taftan border. Iran has also increased the number of direct flights to Tehran and Mashhad so that the tourists, traders and Zaerin may travel with ease; PIA is also willing to reciprocate that to operate more flights from Islamabad, Quetta, Karachi and Lahore. Iran has well established healthcare sector especially in the infertility, liver transplant, plastic surgery, hair transplant etc. Iranian scientists had paid attention to Robotic surgery machines and exported them. Islamabad, Tehran, Istanbul is now functioning and Pakistani exporters can benefit from it to enhance their exports to Iran and Turkey with 30% reduced transporting expenses.

Another important sector where Pakistan can benefit from Iran is energy where Iran is very strong and by the grace of Almighty Allah is rich in oil and gas and can meet Pakistani requirements well. Pakistan has 60 million cubic meter gas requirement which Iran can provide easily. Pakistan is energy hungry country and should move forward to get help from Iran in this regard.

Pakistan Iran had signed Preferential trade Agreement (PAT) on March 4, 2004 and the agreement was operational from september1, 2006 .Under this agreement Pakistan offered concessions on 338  tariff lines whereas Iran on 309 tariff lines. Preferences granted by both countries to each other aver around 18% of MFN tariff of both countries.

Keeping in view the longstanding and deep relations the trade volume does not match with it. Serious efforts are required to do enhance bilateral trade volume. Currency swap agreements, forming joint chamber of commerce, joint ventures, exchange of trade delegations would be right steps in this direction.

It is hoped that with the passage of time both brotherly countries would further come closer and historical ties would be translated into strong economic relations. 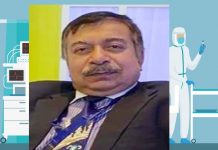 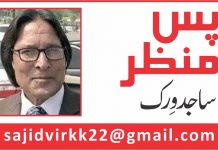 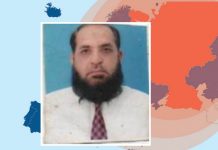 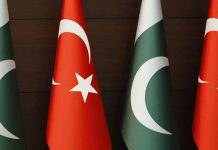 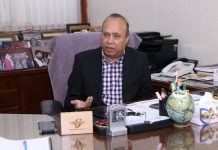 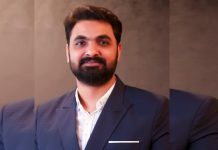 PAKISTAN AND THE CHALLENGES OF COVID-19