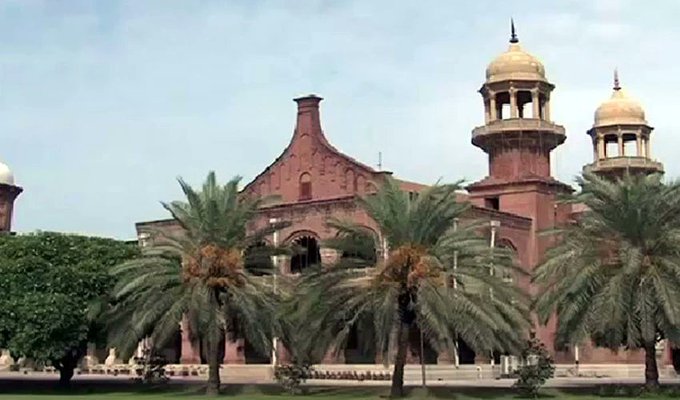 LAHORE: The political crisis in Punjab may end within 24 hours as the Lahore High Court (LHC) Friday directed National Assembly Speaker Raja Pervaiz Ashraf to administer oath to Punjab Chief Minister-elect Hamza Shahbaz. The order comes after the CM-elect had sought the high court’s intervention in his oath-taking ceremony for the third time as the government had delayed his oath-taking ceremony on several grounds despite Hamza being elected with a clear majority of 197 votes from the Punjab Assembly on April 16. In the order issued today evening, Justice Jawad Hassan of the LHC directed Speaker Ashraf to administer the oath to Hamza by tomorrow at 11:30am. During the hearing earlier today, Justice Jawad had asked Hamza’s lawyer why his client was not filing a case of contempt of court. At this, the lawyer said, for the time being, Hamza wanted to present the matter of the oath-taking before the court. However, he did not rule out the option of filing a contempt of court case. The judge said LHC Chief Justice Muhammad Ameer Bhatti’s orders — where he directed the governor and president separately to administer the oath to Hamza — were not being obeyed. “This is a matter of the court’s respect. No one should have the guts to challenge the high court’s decisions,” Justice Hassan said. Hamza’s lawyer, while presenting his arguments before the judge, said the government was violating the Constitution by not administering the oath to the chief minister-elect. “A prime minister was punished for two minutes for violating the constitution. The then-prime minister had to leave his office after that,” the lawyer said. Following this, the court adjourned the hearing till 2pm. After the hearing resumed, the court questioned who was being affected due to the absence of a chief minister in the province.