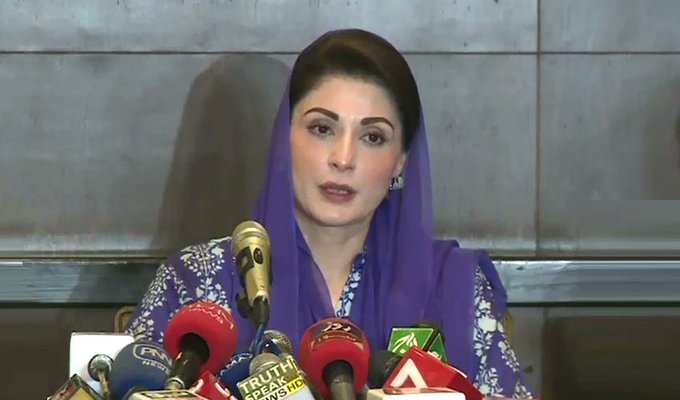 LAHORE: Despite the Lahore High Court orders for the administration of the oath to Chief Minister-elect Hamza Shahbaz on Thursday, no progress could be made on this front. A day ago, while announcing the verdict on Hamza’s petition seeking a direction to the Senate chairman to administer the oath to him that was reserved on Tuesday, LHC Chief Justice Muhammad Ameer Bhatti had said that the delay in the administration of the oath is a violation of the Constitution. Reacting to the development, PML-N Vice President Maryam Nawaz took to Twitter and lashed out at the PTI government in Punjab for deliberately delaying Hamza’s oath-taking ceremony.  “Despite the clear orders of the court, the swearing-in of Hamza Shahbaz is being arrogantly prevented,” she said. “Making fun of the Constitution, law, and courts with such unmitigated effrontery cannot be the work of a normal human being.” She further said that the “ghosts of Bani Gala” must be dealt with severely since they do not seem to pay heed to verbal warnings.  “This is a province of 120 million people and it’s not a joke.” Maryam said that these “lunatics should either be admitted to mental asylums or face serious treason and contempt of court cases.” “It’s rather surprising that they have resorted to doing such childish things. It’s hard to think how our country was being run by mental and psychiatric patients. Thankfully, Pakistan has survived!”