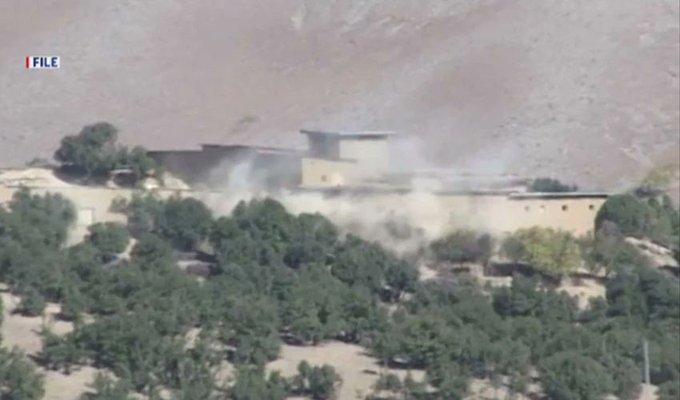 SARAROGHA: Two soldiers were martyred after terrorists attacked security forces in the Sararogha area of South Waziristan District. According to the Inter-Services Public Relations (ISPR), the Pakistani troops had promptly responded to the terrorists that had fired at the security forces in Sararogha, South Waziristan District. But during the “intense exchange of fire”, two soldiers were martyred while fighting gallantly, the military’s media wing said. The martyred soldiers were identified as 26-year-old Lance Naik Umar Ali Khan, a resident of Bannu, and 23-year-old Sepoy Muhammad Siraj ud Din, a resident of Dera Ismail Khan. The ISPR said that “area clearance” is underway to “eliminate any terrorists found in the area”. “Pakistan Army is determined to eliminate the menace of terrorism and such sacrifices of our brave soldiers further strengthen our resolve,” said the ISPR.