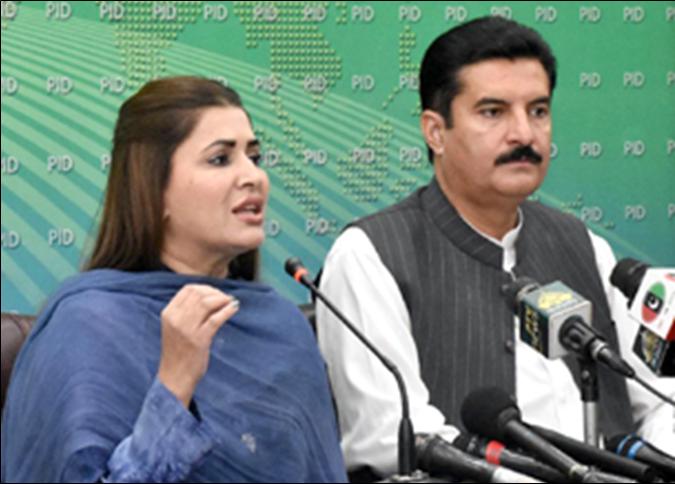 ISLAMABAD :Federal Minister for Poverty Alleviation and Social Security Shazia Marri said on Friday that the beneficiaries of Benazir Income Support Programme (BISP), who were disqualified during the previous government’s tenure, would be reviewed for inclusion. “The names of those BISP beneficiaries who were declared ineligible to receive cash assistance on the basis of unjustified socioeconomic data filters during the previous government’s tenure, would be reviewed and efforts will be made to include them,” Shazia Marri said while addressing a press conference along with Pakistan Peoples’ Party Information Secretary Faisal Karim Kundi. She said the beneficiaries were excluded from the BISP lists on the basis of the data filters for the reasons of making urgent CNIC (Computerized National Identity Card) or passport and foreign visit for performing religious obligation etc, which was a matter of great concern. Shazia Marri said a mechanism for appeal would be developed for the disqualified beneficiaries so that their cases could be reviewed for inclusion in the programme. Criticizing the previous government for changing the name of BISP, the minister said that programme was launched in the year 2008 as per the vision of Shaheed Mohtarma Benazir Bhutto to provide relief to those living below poverty line and legalized in the year 2010. “The name of BISP cannot be changed legally. It was BISP yesterday, is BISP today and will remain BISP in the future as well. From now, the Kafalat Pogramme will be the Benazir Kafalat Programme, the Nashonuma will be Benazir Nashonuma Programme and the Education Stipend will be Benazir Education Stipend Programme,” she added.