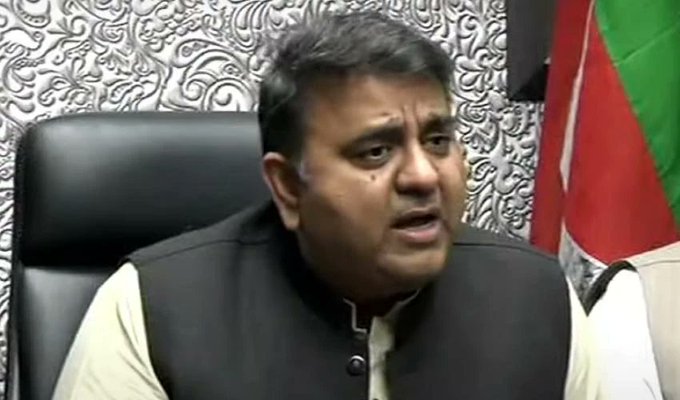 ISLAMABAD: Former information and law minister Fawad Chaudhry said Wednesday the PTI government was ousted as its ties with the establishment were “strained”.During an interview with a private TV channel, the ex-information minister and PTI leader said: “Had our [relationship] with the establishment been good, then we would have still been in the government.” The former information minister said the ties started deteriorating a few months back and despite trying to mend them, he could not do so. Ex-prime minister Imran Khan was ousted from power on April 10 after the National Assembly voted against him on the no-confidence motion — making him the first premier to be voted out through the move. Khan had repeatedly blamed the US for backing the no-confidence motion — that lead to his ouster early Sunday — and has refused to accept the newly elected premier., saying “there can’t be any bigger insult to this country.” The Joe Biden administration, however, has denied the allegations.