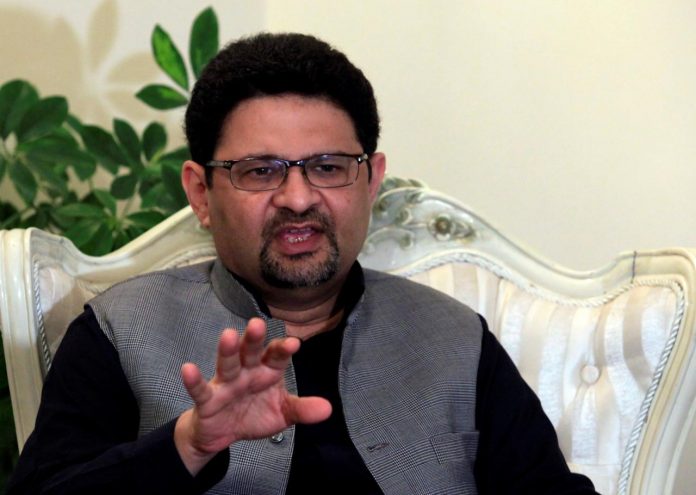 ISLAMABAD: Amid hectic efforts to stabilise the economy, the new government is said to have selected former finance minister Miftah Ismail as the new finance chief ahead of crucial talks with the International Monetary Fund, Bloomberg reported, citing two sources familiar with the matter. According to reports, newly elected Prime Minister Shehbaz Sharif may name Ismail and rest of the cabinet within 24 hours. Regarding the federal cabinet, sources told the publication that the coalition government is still in discussions to distribute portfolios and a final decision is yet to be made. Ismail is said to be among the officials responsible for negotiating with the IMF to resume the $6 billion programme that went into jeopardy after former prime minister Imran Khan unexpectedly decreased energy prices, despite an agreement with the lender for the opposite. It is worth mentioning that the new government’s economic team will also have to deal with Asia’s second-fastest inflation and depleting foreign exchange reserves that have dropped to levels that can fund just a couple of months of imports. The State Bank of Pakistan also increased interest rates — “by the most since 1996” —to 12.25% in order to help ease the crisis. Earlier during an interview with Bloomberg, Ismail had said that Pakistan plans to work with the IMF to stabilise the economy. The government will prioritise reducing its fiscal deficit and stopping a decline in foreign exchange reserves that will support the rupee.