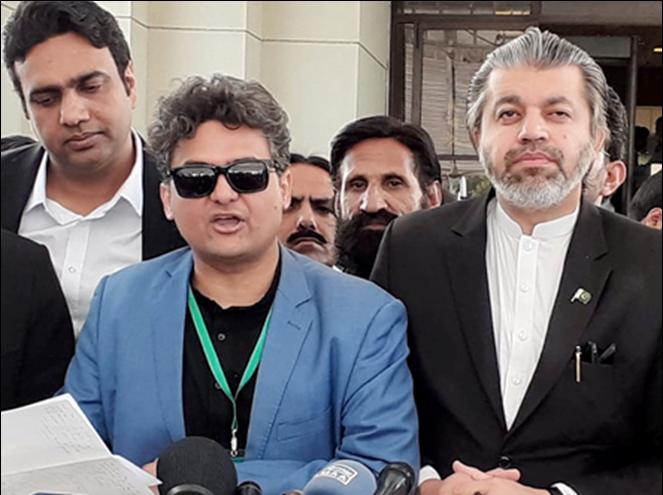 ISLAMABAD: The government on Thursday termed the Supreme Court’s order to restore the National Assembly and nullify deputy speaker Qasim Suri’s ruling as “unfortunate”.Shortly after the order, Minister for Information and Law Fawad Chaudhry said a change in government would force Pakistan to start “the struggle from March 23, 1940,” as he tried to portray a picture of the country under the Opposition’s rule. “We will have to struggle again for an independent Pakistan. The Opposition is trying to push Pakistan towards slavery; we will not let them succeed,” Fawad, who has now been restored as the federal minister after the court’s order, said during a conversation with journalists. In response to a question about whether the decision was one-sided, the federal minister said there were “several discrepancies” in the Supreme Court’s order. The information and law minister, in a tweet, said it was “unfortunate that the decision is now pushing the country towards further political turmoil”, as early elections could have brought stability. Special Assistant to the Prime Minister on Political Communication Shahbaz Gill said the forefathers had sacrificed their lives and crossed Wagha Border to form an independent state in 1947. “…but maybe they were not aware that we will be enslaved to the United States instead of the United Kingdom,” the SAPM said, adding that Pakistan “might move towards the condition it was in 1947”.Federal Minister for Economic Affairs of Pakistan Omar Ayub, in a message to Shahbaz and Pakistan Democratic Movement, said they can run if they want to. “Run if you want to, but you cannot escape the Pakistani people as the elections will happen, no matter what,” he added.