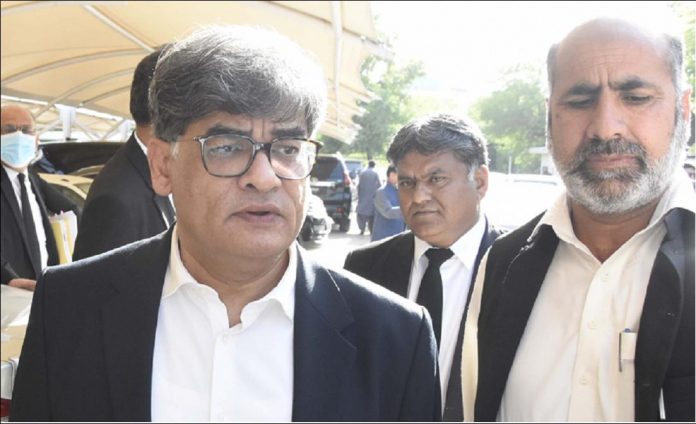 ISLAMABAD: The Supreme Court of Pakistan restored the National Assembly Thursday after it declared the government’s decision to dissolve the assembly and NA Deputy Speaker Qasim Suri’s ruling against the Constitution. The top court has ordered National Assembly Speaker Asad Qasier to summon the session on Saturday (April 9) at 10am to allow the vote on the no-confidence motion against the premier. “In consequence of the foregoing, it is declared that at all material times the Prime Minister was under the bar imposed by the Explanation to clause (1) of Article 58 of the Constitution and continues to remain so restricted. He could not, therefore, have at any time advised the President to dissolve the Assembly as contemplated by clause (1) of Article 58,” the court’s order read. “In consequence of the foregoing, it is declared that the advice tendered by the Prime Minister on or about 03.04.2022 to the President to dissolve the Assembly was contrary to the Constitution and of no legal effect,” said the order. The Supreme Court also “declared that the assembly was in existence at all times, and continues to remain and be so”.The apex court also stated that the speaker cannot prorogue the assembly and bring the session to an end if the no-trust motion fails or after a new prime minister is elected if a no-confidence motion is passed. The court ruled that no member will be barred from casting their vote.