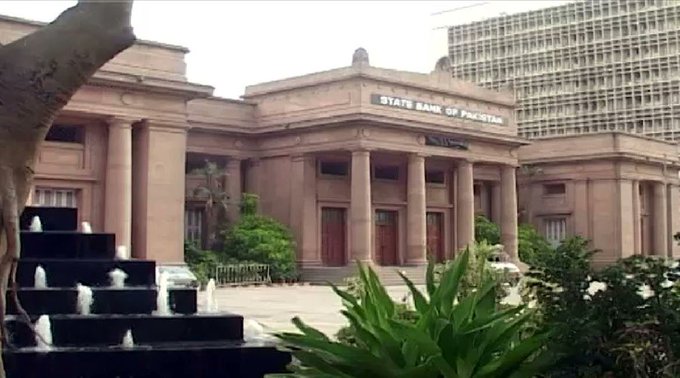 KARACHI :The State Bank of Pakistan (SBP) on Thursday announced an increase of 250 basis points to 12.25 percent in its benchmark policy rate. At its last meeting on March, 8 2022, the Monetary Policy Committee (MPC) noted in its statement the significant uncertainty around the outlook for international commodity prices and global financial conditions, which had been exacerbated by the Russia-Ukraine conflict. Given the unfolding situation, the MPC had highlighted that it “was prepared to meet earlier than the next scheduled MPC meeting in late April, if necessary, to take any needed timely and calibrated action to safeguard external and price stability.” Since the last MPC meeting, the outlook for inflation has deteriorated and risks to external stability have risen. Externally, futures markets suggest that global commodity prices, including oil, are likely to remain elevated for longer and the Federal Reserve is likely to increase interest rates more quickly than previously anticipated, likely leading to a sharper tightening of global financial conditions. On the domestic front, the inflation out-turn in March surprised on the upside, with core inflation in both urban and rural areas also rising significantly. While timely demand-moderating measures and strong exports and remittances saw the February current account deficit shrink to $0.5 billion, its lowest level this fiscal year, heightened domestic political uncertainty contributed to a 5 percent depreciation in the rupee and a sharp rise in domestic secondary market yields as well as Pakistan’s Eurobond yields and CDS spreads since the last MPC meeting. In addition, there has been a decline in the SBP’s foreign exchange reserves largely due to debt repayments and government payments pertaining to settlement of an arbitration award related to a mining project. Some of this decline in reserves is expected to be reversed as official creditors renew their loans. As a result of these developments, average inflation forecasts have been revised upwards to slightly above 11 percent in FY22 before moderating in FY23. The current account deficit is still expected to be around 4 percent of GDP in FY22.