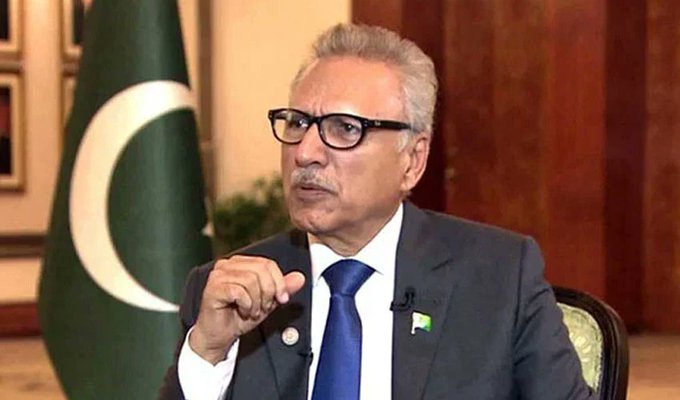 ISLAMABAD: President Dr Arif Alvi Tuesday said that collective national efforts must be made for the realisation of the vision of Quaid-e-Azam Muhammad Ali Jinnah to make Pakistan an Islamic welfare state. He urged the need to disseminate information about the struggles and sacrifices of great leaders of the Pakistan movement so as to educate the younger generations about the ideology of Pakistan. The president made these remarks while talking to the members of the executive committee of Nazriya Pakistan Council (Trust), that called on him, at the Aiwan-e-SadrThe president appreciated the efforts of the Trust in highlighting the ideology of Pakistan and inculcating the spirit of patriotism in the younger generation. Chairman Nazriya Pakistan Council (NPC) Mian Muhammad Javed, briefed the president that the major aim and objective of the Trust was to spread the message of patriotism and the teachings of Islam. He highlighted that the Trust was undertaking awareness activities throughout the country by holding debates, discussions and symposia about issues and problems confronting Pakistan.