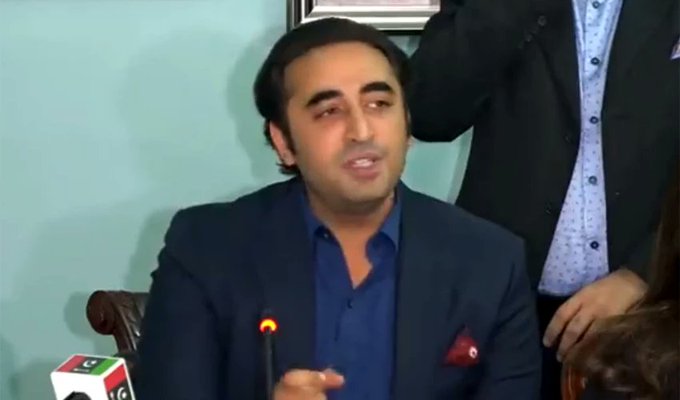 He said, yesterday, the Prime Minister did not fulfill any responsibility in his speech as the leader, running the country is not a game of cricket, the letter is an attempt to put the people of Pakistan behind the lights of the truck. Before the Prime Minister s visit to Russia, we went to Shehbaz Sharif s house. We ask the Prime Minister if we already knew that you had gone to Russia and this was a global conspiracy. We have been involved in the political struggle for the last three years. Imran Khan has a habit of telling lies.

He said that it was up to Imran Khan to decide whether no-confidence motion was a gift or a global conspiracy. Khan lied so much that people believed in him. They want to deceive the people on the basis of lies. In difficult circumstances, Pakistan has to get out of the crisis, constitutional crisis, the threat of confrontation should not be created, the Prime Minister has lost the game but is still lying on the pitch crying, running the country is not a game of cricket.

Bilawal Bhutto Zardari further said that we are democratic people, our difference is that you were imposed through selection. Voting will take place on Sunday, hope there is no undemocratic step. If the stain of 2018 is to be washed away, then the no-confidence motion, electoral reforms, if the democratic process is flawed, if the constitution is violated, then the next 20 years will pass in the same controversial manner.

The PPP Chairman further said that if the process is not done in a democratic way then there is a danger of crisis. Imran Khan s threats are childish. So there will be an undemocratic process, I hope no one will commit contempt of court and there will be no such danger, if anyone thinks so the consequences will be dangerous, he added.