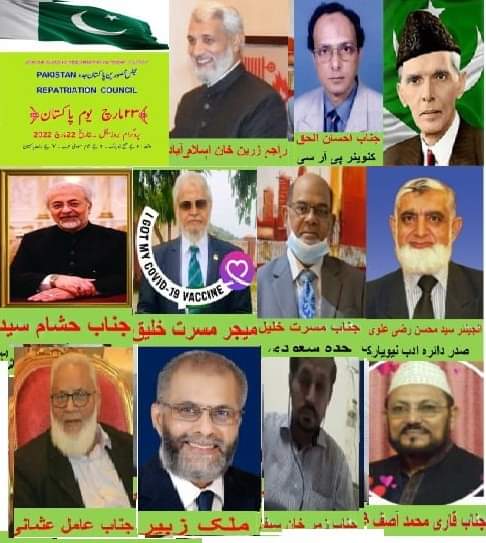 Chief Guest Raja Zareen Khan said two nation theory came into reality on 23rd March 1940 in Lahore when thousands of Muslims under their unique and popular leader Mohammad Ali Jinnah and his associate gathered in which Bengal’s Fazlul Haque’s resolution for creation of separate homeland was unanimously approved. Jinnah’s bold and charismatic leadership made Pakistan a reality within seven years. He said renowned Kashmiri Leaders extended un-conditional and full support to Quaide Azam in Pakistan Movement.
He appreciated convening of OIC Conference in Islamabad and highlighting the issue of Palestine and Kashmir in it’s agenda. He said OIC should have included issue of Stranded Pakistanis for their safe return to Pakistan.

Aftab Altaf said that it is important that Pakistan becomes politically stable so issues like Kashmir and stranded Pakistanis can be solved. He said PRC chairman Ehteshamuddin Arshad and deputy convener Hamid Islam khan visited Lahore and Islamabad and had important meetings with leading Journalists and we should pray that it brings good result.

Abu Farhan Siddiqui gave details of MWDO activities and appealed to every one to support stranded Pakistanis in the camps in terms of food; education and health. He said that there are students who completed Masters and employed to earn good living and impart education to others.

Syed Musarrat Khalil General Secretary PRC in his speech thanked all speakers; poets; journalists and participants on the event. He praised Quaide Azam’s role in creation of Pakistan in just 7 years after passing the resolution in March 1940. He urged Prime Minister Imran Khan and President Arif Alvi to create an organizations with mandate of Rabita Trust and secure its estimated 45 Million $ fund to organise repatriation and rehabilitation of stranded Pakistanis on priority.

Ehsanul Haque said that month of March is memorable for Pakistan due to it’s passing resolution in 1940 as well it is sad month because on 26th March 1971 Bengali’s declared independence. He said India achieved its’ target of dismembering Pakistan; Bengalis got independence and our army later returned safely but the victims of this tragedy are those who sacrificed every thing for the unity of Pakistan and later subjected to severe persecution resulting in hundreds of thousands patriots killed and rest living in camps for past half century in pathetic condition. It is unfortunate that our rulers totally abandoned them. He referred to Shaikh Hasina’s recent statement in which she said that Government is considering some relief to them although they opted for Pakistan which still did not happen. We hope that this is full honesty rather than moving their camps from city to remote location where they will not be able to earn livelihood.He said that it is our obligation to continue our movement until stranded Pakistanis secure their Pakistani citizenship and Kashmiris get their rights of self determination.
He presented following resolutions:

1. We condemn Indian Army’s action in occupied Kashmir for over two years. The only solution is to organise plebiscite in Kashmir according to UN Resolution. We praise OIC role in highlighting the issue of Kashmir

Function started with the recitation of holy Quran by Engr. Qari Mohammad Asif.

At the end Mohsin Alavi made supplication for the solidarity; integrity and prosperity of Pakistan and solving issues of Kashmiris and stranded Pakistanis. Also prayed for health of Dr. Nasseef; Engr. Iftikhar Choudhry; Dr. Ghamdi; Sher Afzal and others
. 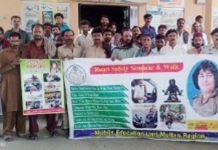 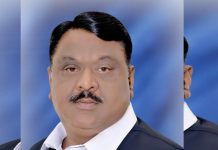 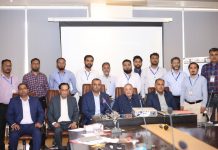 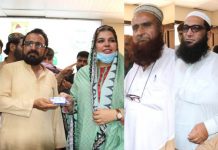 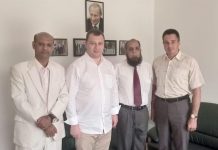 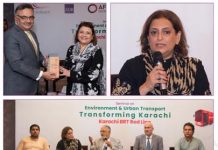