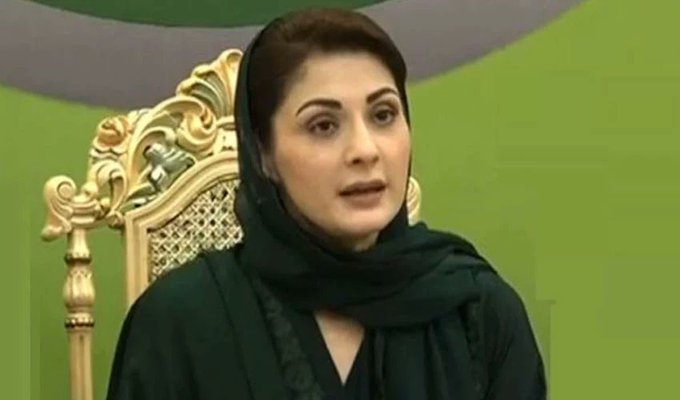 LAHORE Pakistan Muslim League-Nawaz (PML-N) vice president Maryam Nawaz while calling out Imran Khan said, “You have lost the moral, legal and constitutional legitimacy to remain as the Prime Minister of the country.”

These views were expressed by the Vice president of PML-N in a statement on the social networking website.

She wrote that there are two ways for public representatives, either to stand with the people or become part of the history of disgrace by holding on to the sinking ship.