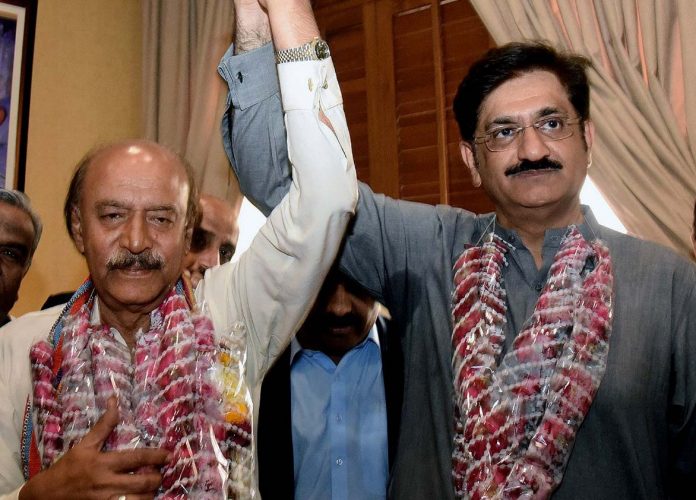 KARACHI: PPP’s Nisar Khuhro Wednesday won the Senate by-polls in Sindh, Geo News reported, on a seat that fell vacant after former federal minister Faisal Vawda’s disqualification. Khuhro won the seat after bagging 99 votes out of 101. Meanwhile, two votes were rejected, The Election Commission of Pakistan (ECP) disqualified PTI’s Vawda as a lawmaker in February after it was found that he concealed his US nationality while submitting his nomination papers to the returning officer to take part in 2018 general elections. Shortly after the announcement of Khuhro’s win, PPP Chairman Bilawal Bhutto-Zardari took to his Twitter handle to congratulate the party member.