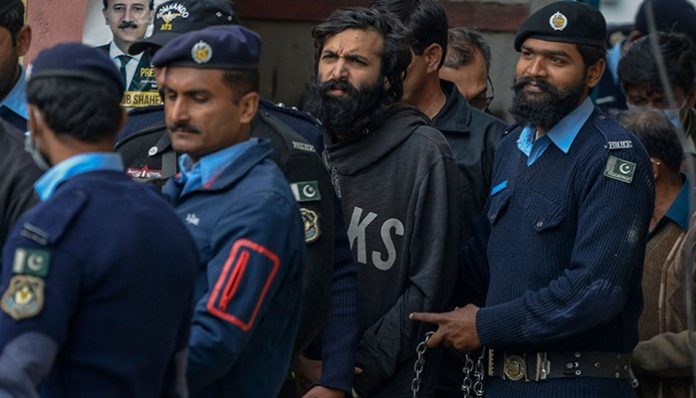 ISLAMABAD: A local court in Islamabad has sentenced Zahir Jaffer to death for the murder of Noor Mukadam after a long-drawn trial of over four months. The verdict was announced by district and sessions court judge Justice Atta Rabbani. Co-accused Jan Muhammad and Muhammad Iftikhar, the gardener and security guard at Zahir’s house, have been sentenced to 10 years in prison each. Zahir’s mother Asmat Adamjee, father Zakir Jaffer and cook Jamil have been acquitted, along with all employees of Therapy Works. The verdict had been reserved after the completion of arguments by the prosecution and defence earlier this week. Following multiple twists and deferrals, the trial court had finally reached a decision in the high-profile case after the counsel representing Noor’s father completed his arguments at Tuesday’s hearing. The trial of the gruesome murder continued for four months and eight days.