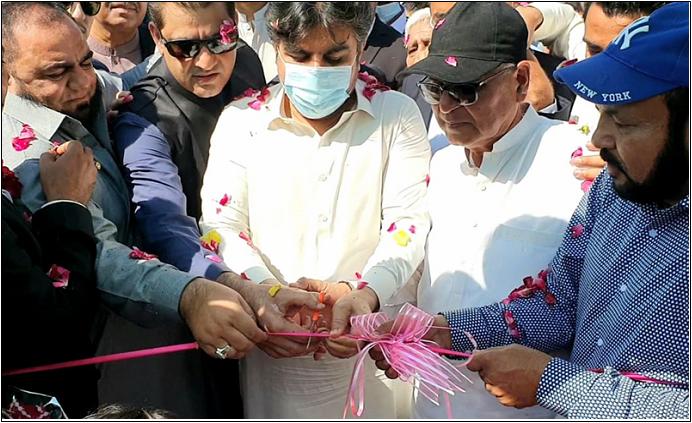 KARACHI :Pakistan Peoples Party (PPP) leader Nasir Hussain Shah on Sunday said that the incompetent government does not want to let anyone speak. Responding to the press conference of Federal Minister for Law and Justice Barrister Farogh Naseem, Nasir Shah said that, “The incompetent incumbent government does not want to let anyone speak. They have realized that they won’t last long. An atmosphere of mistrust has developed in the federation. The restrictions imposed on freedom of the press by this government were unprecedented. Today, they don’t even like facing the truth.” The PPP leader further said that when the oil was cheap, neither they allowed companies to store it nor they did it themselves. When LNG was cheaper, they made no agreements at that time. “The Sindh government has given Rs 7 billion for the road from M-9 to Sehwan but it has not been completed till date,” said Nasir Shah.