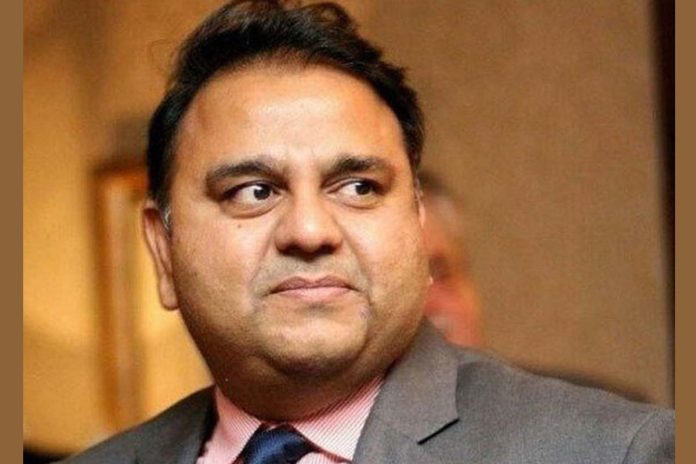 ISLAMABAD: Minister for Information and Broadcasting Chaudhry Fawad Hussain Sunday took opposition to the task for selecting an inappropriate time to hold the so-called power show against the government in Rawalpindi where the Australian Cricket team would be playing the first test match of its tour against Pakistan.

He, in a tweet, said Aussies and green shirts would be having the first cricket test series at Pakistan in 23 years.

The whole nation was celebrating the revival of such cricket in the country, but it was only the “hodgepodge” opposition that felt uncomfortable and planning a so-called power show on ‘rent,’ he added.

It may be mentioned here that the first leg of the Australian cricket team’s tour to Pakistan would begin at the start of next month and the opposition has also planned a long march in the same days.