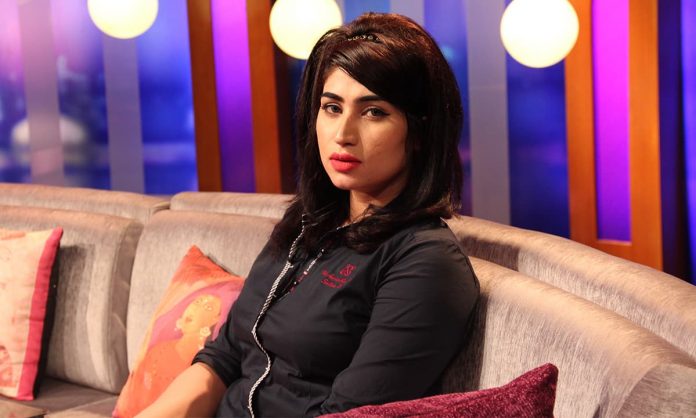 KARACHI : Social media starlet Qandeel Baloch’s brother was recently acquitted by the Lahore High Court’s (LHC) Multan Bench for lack of evidence.  Muhammad Wasim has earlier confessed to strangling his sister in a case of honour killing and was sentenced by a trial court for life in prison. Soon after the news hit the airwaves, the LHC verdict was met with outrage by women rights activists and civil society, who criticised the judicial system for letting Muhammad Wasim walk away. On the night of the murder, Baloch’s father, Muhammad Azeem, had told the police that his son, Wasim, had committed the murder on the pretext of honor, and he was facilitated by others. Azeem also implicated Haq Nawaz, Abdul Basit, Muhammad Abdul Qavi, Muhammad Zafar Hussain and Muhammad Arif. The trial court convicted Wasim with life imprisonment but acquitted the other men. Later, Wasim insisted that he was “falsely implicated in this case,” claiming that the police pressured his father to implicate someone otherwise they too will be involved. In the statement, Wasim also added that a judicial confession was obtained from him through torture. Then in August 2019, Baloch’s parents told the trial court that they had forgiven Waseem and they had no objection if he was acquitted. On receiving the statements of the parents, the trial court did not allow the application “for the time being”. On this, the LHC judgment states that “ it was clear that a compromise was complete between the two sides however its effect was postponed till a particular time.