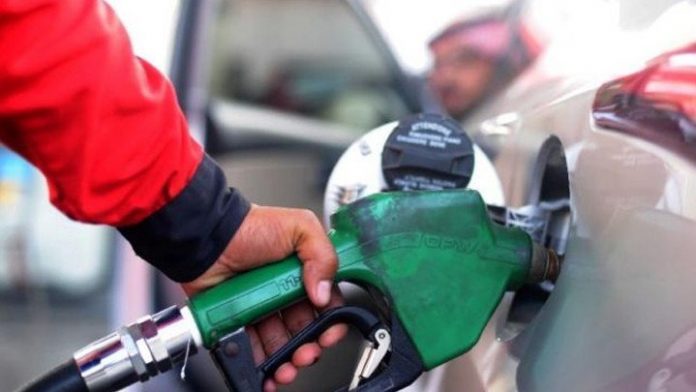 Petrol and fuel prices across Pakistan are expected to increase by Rs13 per litre and diesel by Rs18 per litre from today,

According to sources, a further increase in oil prices in the global market as a result of Russia-Ukraine hostilities could also affect fuel prices in Pakistan.

Petrol prices are expected to rise by Rs13 per litre and diesel by Rs18 per litre, the sources said.

Europe’s STOXX 600 share index (.STOXX) tumbled as much as 3.0% and spot gold headed toward its biggest single-day gain in four months even as Russia suggested it was ready to keep talking to the West to defuse the crisis.