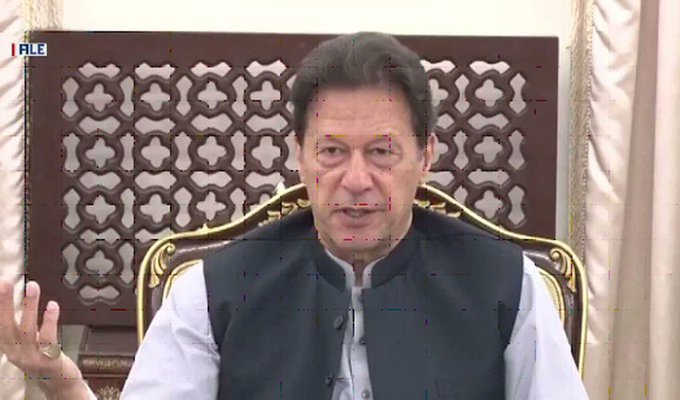 Prime Minister Imran Khan Thursday lashed out at the United States as he said anyone who understood the history of Afghanistan would never have done what the Americans did.

In an interview with Director of the Advisory Committee of China Institute of Fudan University Dr Eric Li, the prime minister stressed he was of the opinion from day one that the United States would not succeed militarily in Afghanistan.

“They (Americans) were never clear on what they were trying to achieve in Afghanistan. Was it nation-building; was it democracy; was it liberating the Afghan women? They had no clear aims,” the premier said.

PM Imran Khan said the US mission in Afghanistan should have been over once they killed former Al-Qaeda leader Osama Bin Laden. “So what they were doing after that, none of the Americans knew.”

The prime minister noted when the aim of a mission is unclear, it ultimately leads to “failure”, as in the case of the US invasion of Afghanistan for the “war on terror”.