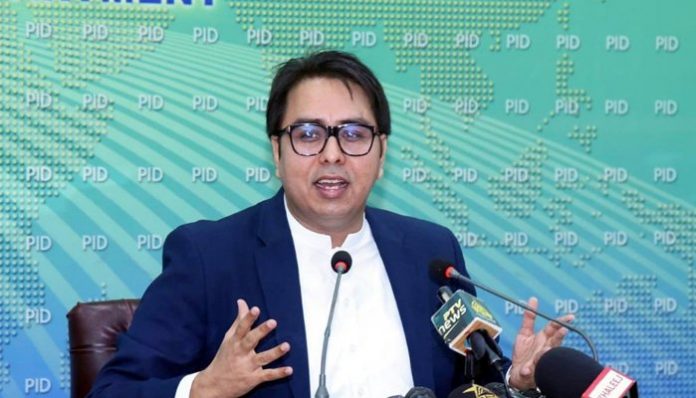 ISLAMABAD: The Government of Pakistan has decided not to increase the prices of petroleum products for the first 15 days of February 2021. Taking to Twitter, Special Assistant to the Prime Minister on Political Communication Shahbaz Gill confirmed the news. “The prime minister did not approve the summary of increasing petrol price by Rs11 and diesel by Rs14,” wrote Gill.  “The prime minister has said that oil prices were rising due to increasing inflation all over the world but the government would do its utmost [best] to save the people of Pakistan from inflation. Therefore, the prime minister has deferred this summary.” Last week, sources said the price of petroleum products was expected to shoot up by Rs10 for the next month in line with the rising rates in the international market. that the price of petrol would move up by Rs7 per litre, while the rate of diesel will increase by Rs10 per litre. The government had on January 15 announced a Rs3.01 increase in the price of petrol owing to the rising petroleum prices in the international market. According to a notification by the Finance Division, besides petrol, an increase in other petroleum products was also enforced from January 16. Prime Minister Imran Khan Monday rejected a summary to increase the petrol price by Rs 10 per liter and diesel by Rs 14, in the national interest. The prime minister said that government would bear the burden of the price hike this time to protect the people from the additional economic burden. As the government was striving to avert the burden of inflation from the people, therefore the prime minister deferred the Energy Ministry’s summary despite the fact that the oil prices. were increasing worldwide owing to the swelling global inflation.