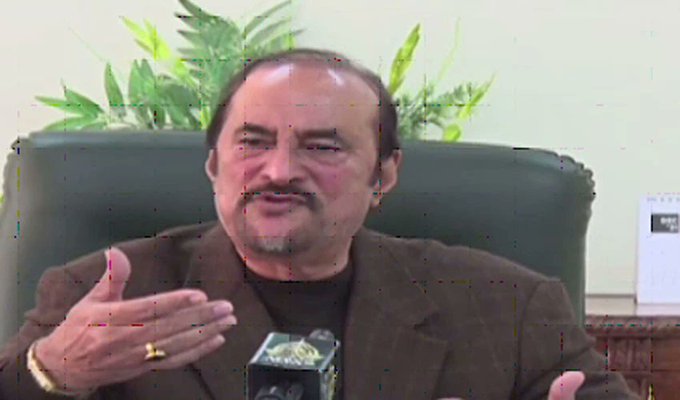 ISLAMABAD: Adviser to the Prime Minister on Parliamentary Affairs Dr. Babar Awan on Monday said that the government was bringing legal reforms in the Parliament. Talking to media persons, he said because of the effective accountability system in the country, the former prime minister is absconder. He said the judicial reforms were an important requirement of the time. The government wouldn’t tolerate any interference in the independence of judiciary, he added. The adviser said the world’s largest institutions were praising to the fact that with the facility of Health Card, every citizen of the country can avail the facility of medical treatment up to Rs. 1 million without any discrimination. This was the real change that has been brought about by the Pakistan Tehreek-e-Insaf (PTI) government led by Prime Minister Imran Khan. Baber Awan said it was unfortunate that the people did not have access to justice. In this regard, the present government has done four major things. Through the web portal, the prime minister redeemed the lands of overseas Pakistanis and addressed the issues of poor and widows. He said that the government was bringing legal reforms package, adding that it would be a huge package in the history of the country. He has also given his suggestions in this regard, he said. The cabinet has approved it. These reforms would be introduced in the Parliament, not through an ordinance, and would be discussed in the presence of representatives of all parties in parliamentary committees. If anyone wanted to make suggestions, the government would welcome them, he said. Baber Awan said there was a dire need for judicial reform in Pakistan. It was not correct to say that accountability failed. He said that if accountability had failed then the former prime minister would not have fled the country.