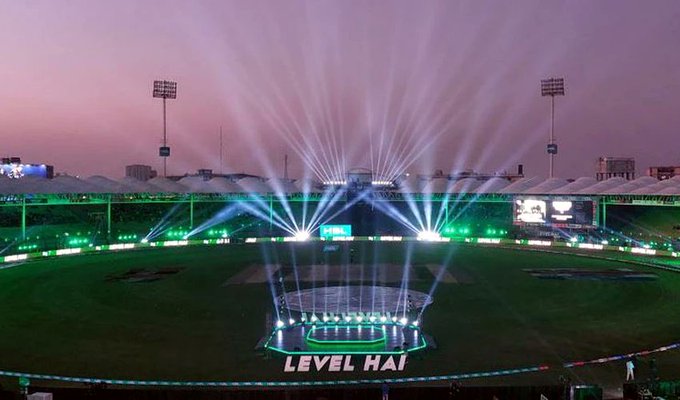 KARACHI: Skipper Mohammad Rizwan and Imran Tahir shined the brightest on Thursday as they helped their team sail to a seven-wicket victory against Karachi Kings in the opening match of the Pakistan Super League (PSL) at National Stadium.

Rizwan played a captain’s knock as he scored 52 off 47 balls, while Tahir gave his side the opening wicket and also took a total of three crucial scalps — Sharjeel Khan, Mohammad Nabi, and Tom Lammonby — after they won the toss and put Karachi to bat.

The Kings’ bowlers could not perform up to the mark as they were already under pressure as the Babar Azam-led side had handed a meagre 124-run target to the Sultans, which they completed in 18.2 overs at the loss of three wickets.