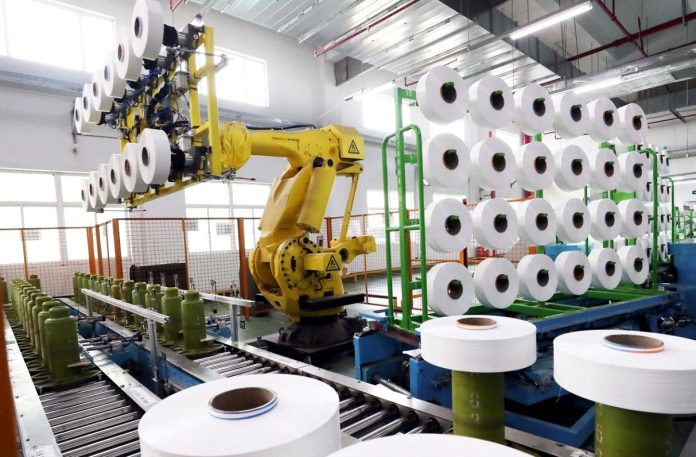 The latest economic and foreign trade figures indicate that the fundamentals sustaining China’s long-term economic growth remain unchanged, and that the economy will continue injecting confidence and impetus into world economic recovery.

In 2021, China’s imports and exports totaled $6.05 trillion, passing the $6 trillion mark for the first time; and the country’s actual use of foreign capital reached a new record of nearly 1.15 trillion yuan ($181 billion).

China’s foreign trade performance mirrors the strong resilience and vitality of the Chinese economy. Last year, the country’s foreign trade surpassed the $5 trillion and $6 trillion marks, compared with over $4 trillion in the previous year.

China’s imports and exports with major trading partners achieved stable increase, and its trade models were further optimized in 2021.

During last year, private enterprises in the country played a more active role in foreign trade; the country’s imports and exports of mechanical and electrical products maintained a sound growth momentum; and the actual use of foreign capital in China’s high-tech industry and service sector climbed 17.1 percent and 16.7 percent respectively from the previous year. The country’s foreign trade and foreign investment inflow achieved steady improvement in both quantity and quality.

Against the background characterized by the blows of a massive epidemic, faster evolution of major changes unseen in a century in the world, and the increasingly complex, grim and uncertain external environment, China’s economy has maintained stable operation, with the foundation for industrial development constantly consolidated and vitality of economic development enhanced.

Many international economic organizations predicted that the year-on-year growth of China’s economy in 2021 surpassed the expected growth of other major economies.

China’s lead in the world in terms of COVID-19 containment has been a key underlying factor behind its globally leading position in pursuing economic development.

Faced with repeated variations of the virus, China sticks to the overall strategy of preventing imported cases and domestic re-infections and the “dynamic zero-case policy”, and continuously improves the vaccination coverage, laying solid underpinning for balancing epidemic prevention and control as well as economic and social development.

China has not only achieved stable operation of its own economy, but helped maintain the stability of the global industrial chain and supply chain together with its trading partners, effectively propping up global fight against the virus and world economic recovery.

China’s role as an anchor and driver for the world economy is becoming more evident, which proves that China’s insistence on effectively coordinating COVID-19 responses with economic and social development and implementing prudent macroeconomic policies, a truly responsible move taken by a major country, is conducive to the recovery and development of the world economy.

China has a population of more than 1.4 billion and a middle-income group of more than 400 million people, which makes the scale and potential of its consumer market unparalleled. Besides, as the country boasts complete industrial supporting facilities, sound infrastructure, rich human resources and other prominent advantages, and has constantly improved its business environment, it will show greater appeal to foreign investors.

In 2022, China’s foreign direct investment (FDI) is expected to remain robust, according to a report recently released by KPMG.

A survey conducted by the Hongkong and Shanghai Banking Corporation Limited (HSBC) showed 97 percent of the companies surveyed plan to continuously increase their investment in China. Senior executives of many American enterprises also announced that they will expand their business in China in the next decade.

By advocating open cooperation and promoting the construction of an open world economy, China has enabled the rest of the world to share the dividends of its economic growth and prosperous consumption.

China’s foreign trade with countries along the Belt and Road rose 23.6 percent year on year to 11.6 trillion yuan last year, 2.2 percentage points higher than the overall growth rate of China’s foreign trade in the same period. The unimpeded trade between China and countries participating in the Belt and Road Initiative (BRI) has fully demonstrated how the high-quality joint construction of the BRI can stimulate the development of the world economy.

A robot works at a smart textile factory of a company based in east China’s Jiangsu province, Jan. 13, 2022. (Photo by Hua Xuegen/People’s Daily Online) 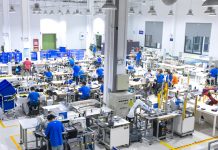 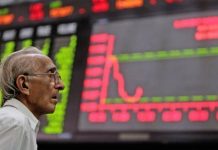 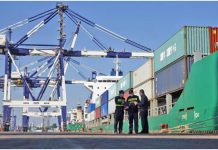 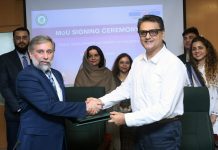 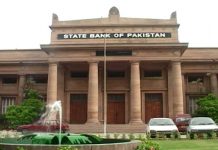 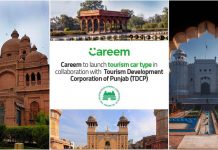