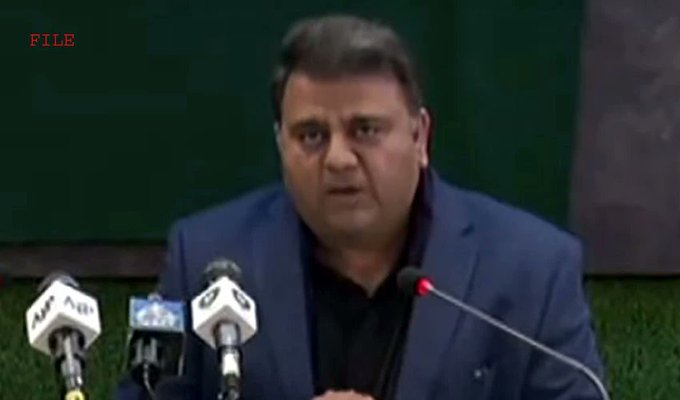 ISLAMABAD:Minister for Information and Broadcasting Chaudhry Fawad Hussain said on Wednesday that the Pakistan Tehreek-e-Insaf government was fighting against the organized mafia. In a tweet, he said that the World Bank had confirmed Pakistan’s 5.37 per cent growth rate and the government’s policies to deal with coronavirus were being praised globally. He said it was strange that Transparency International’s meaningless report hit the headlines, which has only claims and no reason mentioned. There was no mention of financial corruption in the report but such stories were added in the press release that even the corrupt opposition had the courage to criticize the government, he said. Taking a jibe on PML-N and JUI-F leadership he said it was strange that such people were claiming that the present government was corrupt which tantamounts to spit on the sun.