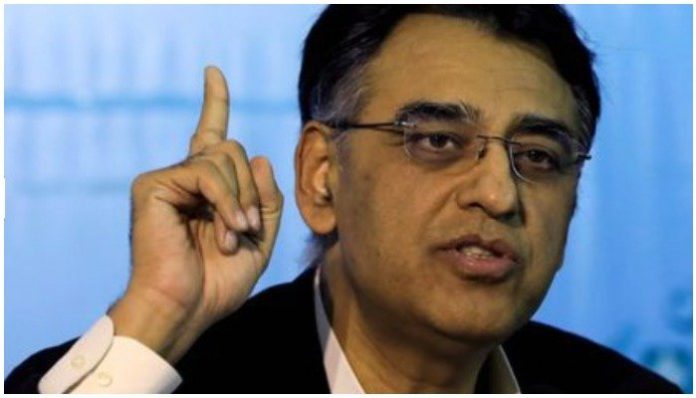 The federal minister said that sending PML-N supremo Nawaz Sharif to London was a “collective decision and was decided in the Cabinet,” further adding that “no external force was involved in it.”

“As stated in the programme, there was consultation & was finally decided in the cabinet. No external force imposed it on us, hence I said decided by PM and I also voted to let him go.”