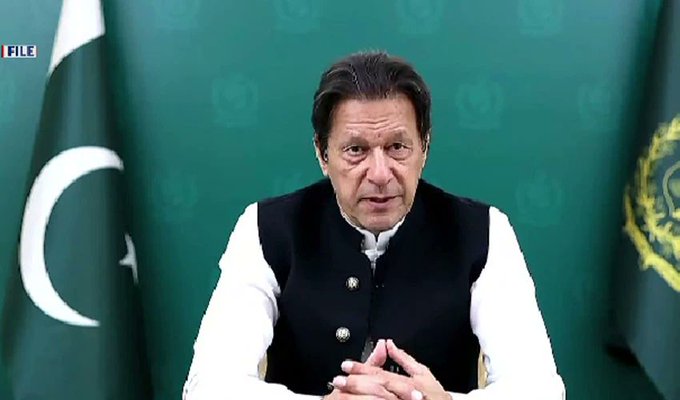 Taking to his official Twitter handle, the premier highlighted the growth, claiming that the increase in GDP had led to the “creation of substantial jobs, and a rise in per capita income”.

“Our economic reforms success [has been] recognised internationally,” he said, mentioning that Bloomberg predicted Pakistan “will sustain high growth trajectory [and] employment levels.”