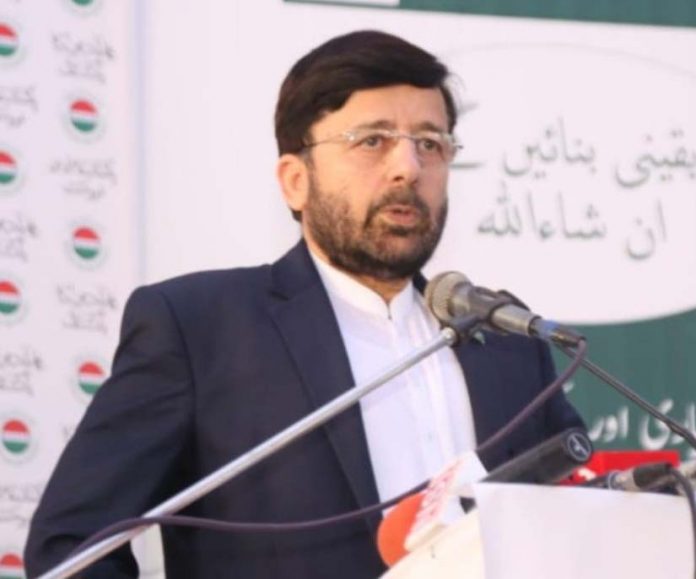 (Press Release) Chief of Pakistan Aam Aadmi Movement (Retd.) General Mohammad Saad Khattak have been expressed sorrow over the loss of lives in Lahore blast. Mohammad Saad Khattak said in a statement that better treatment facilities should be provided to those injured in the blast. He expressed sympathy to the heirs of those killed in the bomb blast. He called on police and other agencies to investigate the bombing and arrest the terrorists.