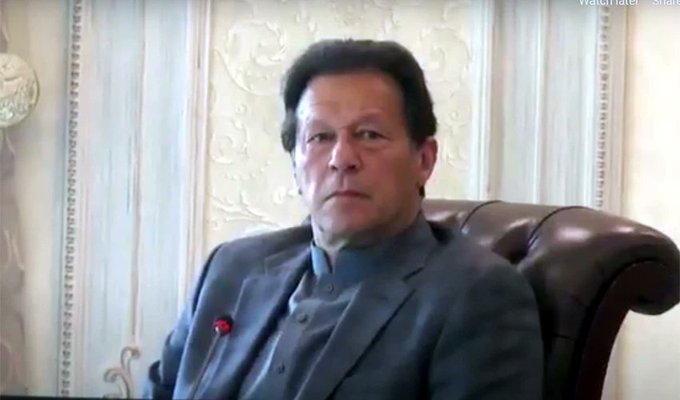 Addressing a launching ceremony of the National Small and Medium Enterprises (SME) Policy, the PM regretted that in the past, no government ever cared for the incentives and facilities for this sector.

The incumbent government was according due importance to the SME sector as the biggest jobs giver sector and a huge source of wealth creation.

The government was laying special focus on the development of big cities as the real engines of growth for the national economy.
The prime minister expressed these views while chairing a meeting on plan for big cities.

The premier directed the authorities concerned to take all possible measures to clear hiccups in the way of completion of various development schemes in big cities on priority basis in order to provide maximum relief to the residents.

“Due to rural to urban areas migration, the cities are facing multiple challenges including housing, job opportunities and civic amenities are scarce. It is necessary that work on special development packages for the big cities must be accelerated,” the PM said during the meeting.

He also directed the authorities to work in close coordination and launch a concerted campaign for the uplift and development of big cities like Karachi, Lahore, Multan, Faisalsbad, Rawalpindi and Gujranwala.

Moreover, the Prime Minister Imran Khan said that the government had decided to take strict action against all those responsible for creating hurdles for any enterprise in the export, agriculture, industry or service industry sectors.