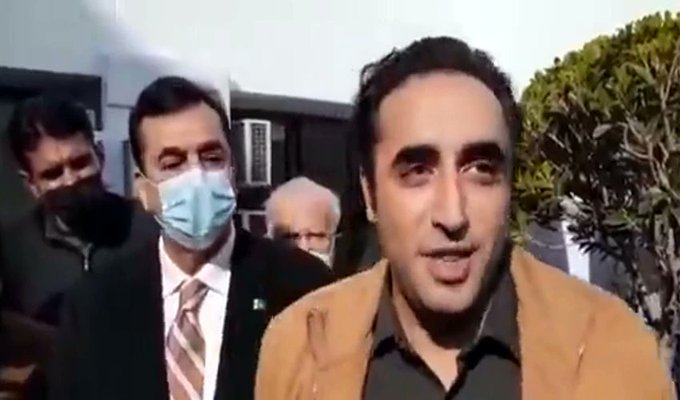 Citing the example of Afghanistan, where the Taliban imposed a strict implementation of the Shariah law after taking over the country, the PPP chairman said in order to cover up the economic failures there, “talk of religion will be ramped up to divert people’s attention”.

“Here too, as our economy witnesses a downturn, the prime minister speaks of Riyasat-e-Madina to draw people’s attention away,” Bilawal said.

“Those who attempt to divert people’s attention can say their prayers, can keep their fasts and can make arrangements for their eternal abode in heaven. We, too, will continue in our struggle,” Bilawal said.