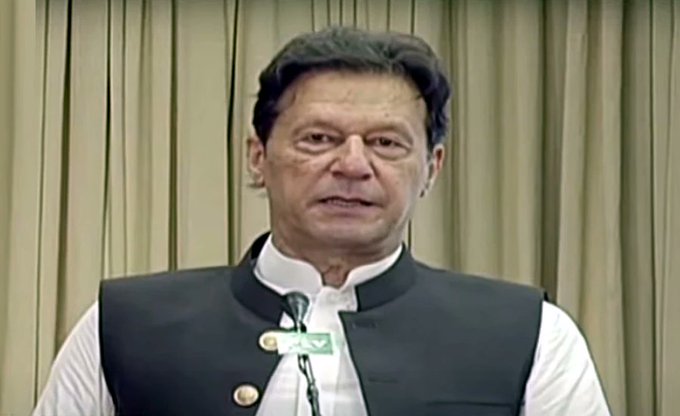 ISLAMABAD : National Assembly on Wednesday passed a motion to send the Election Amendment Bill to the joint session of the parliament. A meeting of the National Assembly was held under the chairmanship of Speaker Asad Qaiser. During the meeting, a motion was passed to send the Election Amendment Bill to the joint sitting. The National Assembly also sent the second amendment bill of electoral reform to the joint session. During the session, PPP National Assembly member Naveed Qamar opposed the motion. The opposition staged a walk out of the parliament after pointing out the quorum while the quorum in the House was complete. Speaking on the floor of the Lower House of the Parliament, Federal Law Minister Firogh Naseem asked if the overseas Pakistanis have no right to the country, adding that it would have been an injustice for depriving those who have sent $29 billion of foreign exchange to Pakistan to help stabilise the national kitty of right to vote. He said that no objection has been raised regarding the Electronic Voting Machines (EVM), adding that for the time, holding elections through electronic voting was being discussed. The conduct of elections is done through the Act of Parliament. The minister said the Election Commission of Pakistan (ECP) has no right to raise objection on holding elections through electronic voting machines. On the other hand, speaking at National Assembly, Minister for Human Rights Dr Shireen Mazari said that use of Electronic Voting Machines (EVMs) was the only way to stop rigging in the elections. She said that incumbent government was committed to ensure electoral reforms in the country for fair, free and transparent elections in the future. The minister said that overseas Pakistanis would be given right to vote and rigging in elections would be checked through use of EVMs. Mazari said that a parliamentary delegation including PPPP leader Syed Naveed Qamar also conducted a foreign visit in the past to witness election conducted through EVMs. Therefore, she said that it was morally incorrect to oppose the EVMs by the opposition members at that stage. “Former government itself agreed to consider use of EVMs in the Elections Act, 2017 and directed ECP through legislation to proceed in that regard,” she said.