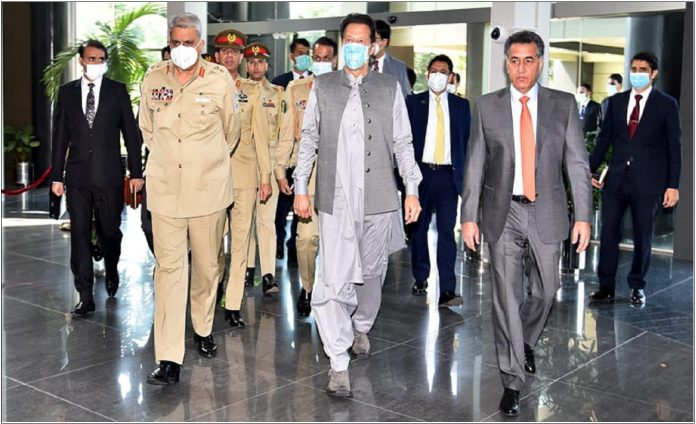 ISLAMABAD: Prime Minister Imran Khan has said that the Taliban can be potential partners in peace for both the United States and Pakistan, as he termed American President Joe Biden’s hard line against the group as “unnecessary”.In an interview with Newsweek’s Senior Foreign Policy Writer Tom O’Connor, PM Imran Khan said Pakistan is a “willing companion” of the US in counterterrorism and other endeavours. The premier noted that cooperation between regional powers and the United States is crucial in avoiding a catastrophe, as the dynamics had evolved quickly after the Taliban’s takeover of Afghanistan in mid-August. Talking about the Taliban assuming complete power for the first time in 40 years, he said this might lead to a stable security situation in the country. The premier hoped the Taliban government would open up possibilities for trade and development projects. PM Imran Khan, however, noted that despite hope, past governments had left the war-torn country in shambles. The premier also stressed the need to neutralise terrorist groups in Afghanistan, especially the TTP. The prime minister noted that Pakistan and the US would need to work to counter terrorism in Afghanistan. He also stressed addressing the humanitarian crisis and economic issues of the country. “I believe that the US can work with a new government in Afghanistan to promote common interests and regional stability,” the prime minister said. The Afghans will accept China’s economic support if Beijing offers, he said, adding that the group had also welcomed the prospects the China-Pakistan Economic Corridor (CPEC) offers and establishment of close relations with Beijing.