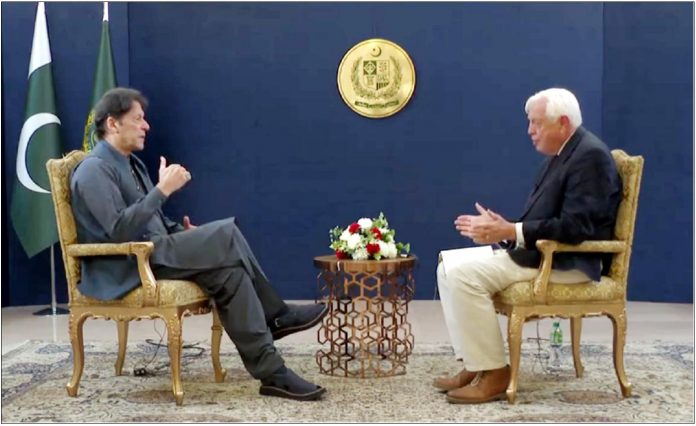 ISLAMABAD: Prime Minister Imran Khan Tuesday once again cautioned that Afghanistan could descend into civil war if all factions were not included in an inclusive government. In an interview with the BBC, the prime minister said “If they do not include all the factions, sooner or later they will gradually descend into a civil war,” adding that it would again impact Pakistan. “That would mean an unstable, a chaotic Afghanistan and an ideal place for terrorists. That is a worry,” he observed. The prime minister further said that in case, there had been a fighting on Afghan soil, it would lead to a humanitarian crises and refugees issue for Pakistan. To a question, he replied after twenty years of civil war, Taliban have come into power. It had been few months, since they had been in power. He, however, expressing his optimism said that Taliban leadership’s statements after coming into power had been very encouraging. Responding to another query by the British broadcast host John Simpson regarding Afghan women’s rights, Prime Minister Khan said Afghan women were very strong, ‘give them some time and they will assert their rights.”