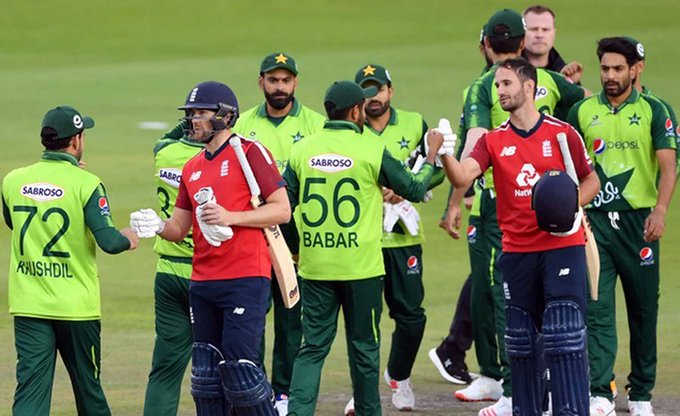 ENGLAND: The England Cricket Board (ECB) on Monday decided to cancel its tour to Pakistan days after New Zealand had pulled its team out at the last-minute ahead of its series due to “security” concerns. England’s men and women teams are due to play two Twenty20s in Rawalpindi on October 13 and 14. The women’s team are also due to play three ODIs in Pakistan on October 17, 19, and 21. On the other hand, New Zealand are set to return to the sub-continent in November to play three Twenty20 Internationals and two Test matches in India, two months after abandoning their tour of Pakistan.