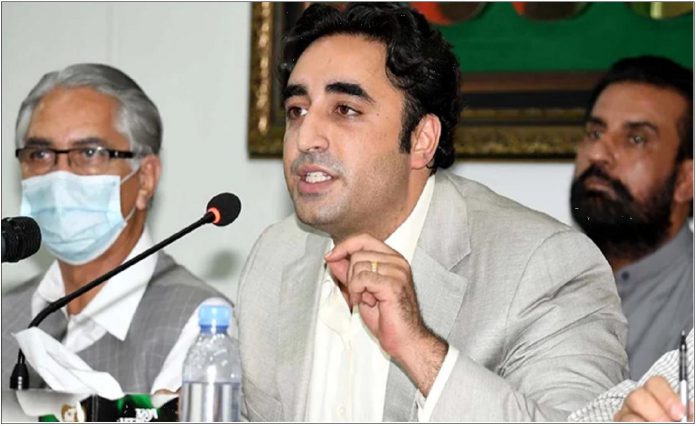 KARACHI : Chairman Pakistan Peoples Party (PPP) Bilawal Bhutto Zardari on Saturday rejected imposition of new tax in electricity bills and said that Prime Minister Imran Khan had made inflation biggest problems of people of the country. PPP Chairman, in his statement, said that the nation should decide that if it wants to get rid of inflation, the PTI government should be sent packing. Bilawal Bhutto said that new taxes would bring a new storm of inflation which will further increase problems of the common man who are already struggling to make ends meet. On the other hand, Punjab Opposition Leader Hamza Shahbaz has termed the imposition of up to 35% advance income tax on electricity bills as cruel. The PML-N leader said that the government has dropped electricity bomb on the people. He said that the government was increasing taxes instead of giving relief to the people. Hamza Shahbaz went on to say that the current government had implemented about 59 presidential ordinances in three years.