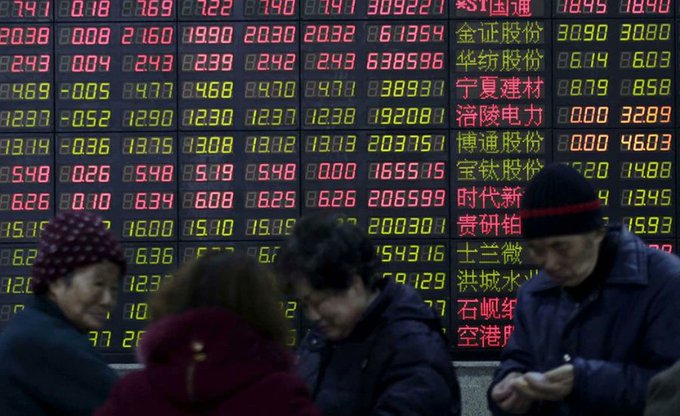 KARACHI: After a day of respite, stocks resumed a downward journey on Friday when the KSE-100 index shed another 284.38 points to close at 46,636.08 due to New Zealand’s cancellation of its tour to the country over security concerns. The market opened positive and managed to stay in the green during the first session. However, investors were soon gripped by fear as the State Bank of Pakistan (SBP) released some major economic data during the second session. According to the SBP, the current account deficit rose to $1.5 billion in August compared to $0.8 billion in July. Meanwhile, the foreign direct investment dropped by 10% year on year. A report from Topline Securities noted that the pressure in the second half of the trading session can be attributed to the upcoming monetary policy announcement and “news that the New Zealand cricket team, has abandoned their tour of Pakistan and are making arrangements to leave early citing security concern.” Investors were also wary ahead of the monetary policy announcement by the central bank on Monday (September 20). The benchmark KSE-100 index crawled down by 284.38 points or 0.61% on Thursday, to close at 46,636.08 points. Trading volume dropped to 387.3 million shares compared to 405.2 million shares traded on Thursday (September 16). During the session, shares of 525 listed companies were traded. At the end of the session, 173 stocks closed in the green, 327 in the red, and 25 remained unchanged.  WorldCall Telecom was the volume leader with 42.4 million shares, losing Rs0.07 to close at Rs3.25. It was followed by TRG Pakistan with 25.2 million shares. losing Rs2.61 to close at Rs174.05, and Byco Petroleum with 20.9 million shares, gaining Rs0.14 to close at Rs8.93.