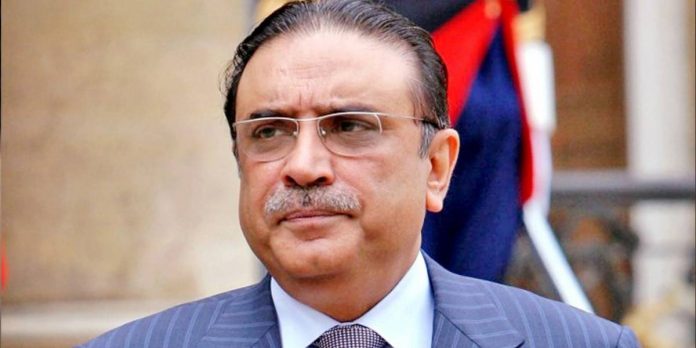 ISLAMABAD: Former president and PPP Co-Chairman Asif Ali Zardari has sought acquittal in Toshakhana reference. The former president through his counsel, Farooq H Naek, filed a petition in an accountability court in Islamabad pleading that none of the NAB witnesses appeared in the court so far had levelled any accusation against him. The petition said 21 of the 43 NAB witnesses testified but no one alleged anything against Zardari which showed the former president was being subjected to political victimization. The court was urged to acquit Asif Zardari in the Toshakhana reference. Asif Ali Zardari and PPP Chairman Bilawal Bhutto Zardari also expressed grief over the loss of seven soldiers in South Waziristan. Asif Zardari said the sacrifices of the officers and jawans of the security forces in the fight against terrorism are matchless. The former president said the motherland would have been free of terrorists had the National Action Plan (NAP) was fully implemented. In his condolence message, Bilawal said the whole nation is united behind their security forces who are fighting terrorists. He called for the complete implementation of the NAP to get rid of terrorism.