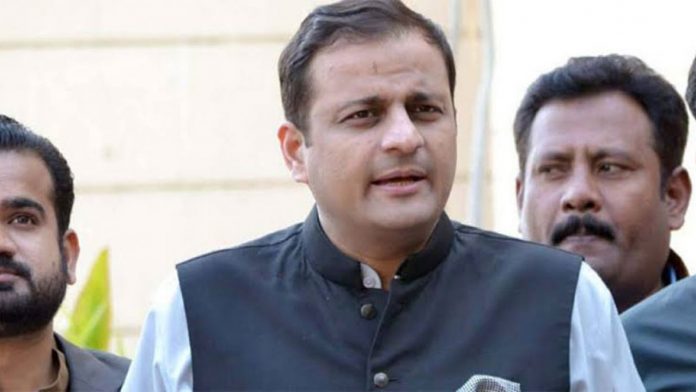 KARACHI: Administrator Murtaza Wahab in his visit to parts of the city amid monsoon spell on Thursday said alluding to Muttahida Qaumi Movement-Pakistan (MQM-P) that those who once ruled Karachi unopposed have no one to one remembering them. While paying visits to the different parts of the city to monitor the rescue and dewatering after the lashing rains last night, Karachi Administrator and former sindh government spokesman Murtaza Wahab claimed, however without naming, that they cannot simply win so much as a single union council seat this local body election. Everyone knows who played in cash using people’s votes, he said. “There’s still time for you to learn the lesson” Wahab said these words while talking to media during his visit to Landhi’s slums where he also took cognizance of Sherpao Colony’s graveyard being encroached upon. He went to monitor the water hydrants in the Landhi town as well and noted it’s because of the constant plying of water tankers that roads have broken. Key to remember that the vehicles running on roads across the city find themselves in a quandary as large parts of the metropolitan have been flooded with rainwater and the sewage discharge has further added to the trouble slowing down traffic flow. Many important thoroughfares and corridors bear the brunt of rains as drains, instead of absorbing the rainwaters, have spilt over and further flooded the roads.