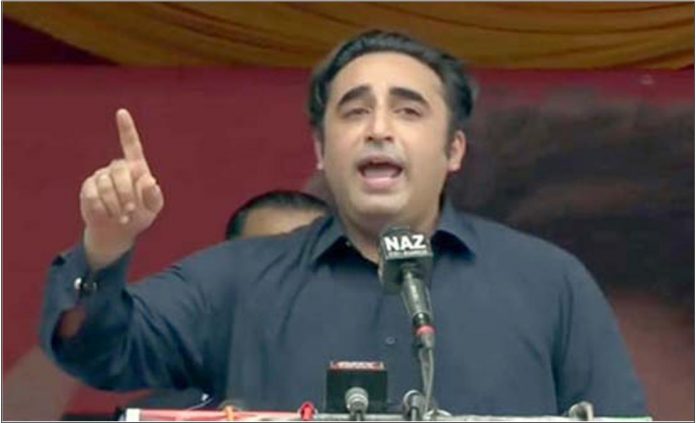 RAHIM YAR KHAN : Chairman Pakistan Peoples Party (PPP) Bilawal Bhutto Zardari has asked Pakistan Democratic Movement (PDM) parties to either play the role of real opposition or declare themselves facilitators of the government. Addressing the party workers, Bilawal Bhutto said that we had announced the long march but you [PDM] backed down even then. He urged all the opposition parties to have courage and support PPP in the mission to send the government packing adding it is not possible to deceive the honor of the vote. Bilawal Bhutto said that PPP is getting stronger due to the hard work of Jayalas and it will form the federal and provincial government of Punjab, in the future. He said that Imran Khan promised to eradicate corruption, 10 million jobs and five million houses but every promise of the government turned out to be false. PPP chairman said that due to Khan Sahib, Pakistan is facing highest level of inflation today. He said that those who had jobs were also made unemployed adding this is a tyrannical and anti-people government. Bilawal said that record employment was provided during the PPP government and the pension was increased 100%.