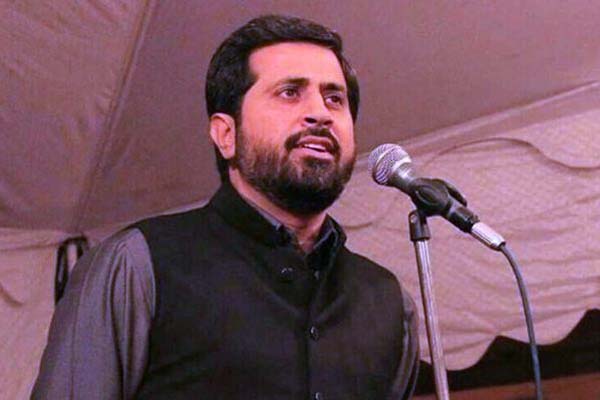 RAWALPINDI:Minister for Prisons and Spokesman of Punjab Government Fayyaz-ul-Hassan Chohan on Monday said that corrupt politicians have no space in the politics of South Punjab.

Responding to the statements of Bilawal Zardari he said that Bilawal’s party has looted and plundered the wealth of Sindh including Karachi.

He said, the deeds of Bilawal’s corrupt father have been written in the history in black words as everyone knows the stories of destruction and devastation created by Zardari & Company in Sindh including Karachi.

Fayyaz ul Hassan Chohan said that the certified dacoits of Sindh would never succeed in their planning to loot and plunder Punjab.

The conscious and zealous people of South Punjab have shown a mirror to Bilawal and his ‘Tanga’ party. After failing everywhere, the ‘Ladla’ is returning from South Punjab with a medal of failure.

He said that those who are declared corrupt have no place in the politics of Punjab.
The provincial minister said that Bilawal should remember that his veins contain the blood of Mr ten percent and not of Bhutto, so he should speak according to his height.

Fayyaz-ul-Hassan Chohan also said that the leaders of PPP were making negative propaganda against the politics of nobility, honesty and service of Prime Minister Imran Khan and Punjab Chief Minister Sardar Usman Buzdar.

Referring further to South Punjab, he said that Punjab Chief Minister Sardar Usman Buzdar had restored the legitimate rights of the people of South Punjab.

the Secretaries of the South Punjab Secretariat have been made administratively autonomous.

The people of South Punjab would no longer have to come to Lahore for their work, he added.